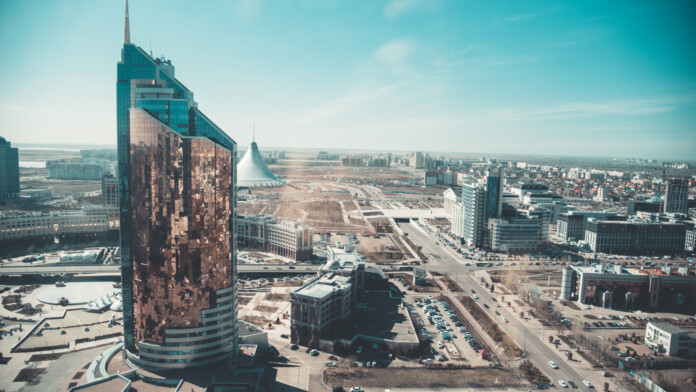 Kazakhstan elected a new president yesterday, during an unusually stormy national elections day. The newly elected president Kassym-Jomart Tokayev was actually already serving as a temporary president since March 20, 2019, when the then President Nursultan Nazarbayev resigned, but not before he passed constitutional reforms that would delegate all powers to the Parliament of the country. Nazarbayev has been increasingly accused of forming a clan government system, corruption, and blatant favoritism, so his choice of Tokayev for the presidency was one that was met with much opposition from the public.

This resulted in about 500 arrests yesterday, as people protested to call the elections staged since Tokayev had no real challenger and finally won them with a reported 71%. In the same time, the internet in the country was massively censored, with multiple internet providers blocking access to websites that hosted posts from active journalists and political activists, but also to popular social media platforms such as Twitter and its Periscope live streaming service. As Netblocks reports, even VPN services that Kazakhs tried to use in order to circumvent the blocks were blocked as well. In the previous month, and during another important day for the nation, Kazakhstan ISPs also blocked Facebook, Instagram, and YouTube, signifying a new age of internet censorship for the country.

One of the local news outlets called “The Village” report that the situation has gotten much worse ever since president Tokayev took over. As one of their spokespersons told ZDNet, this is the first time their website got blocked, although they have been writing critical pieces about the authorities for almost two years now. As he went on to explain, there were no warnings issued to them, nor any official explanation about why their website was blocked by the country’s ISPs.

The officials of Kazakhstan were contented to just attribute the blocks on “technical issues”, basically saying nothing about the blocks, and denying to connect them to the social unrest that is going on in the country right now. In the meantime, the Human Rights Watch has called the ongoing political transition an illusion, and made the following statement:

“Kazakh authorities routinely break up peaceful protests, forcibly round up participants - sometimes literally binding their hands and feet - and sanction them with warnings, fines, and short-term imprisonment.”

Do you live in Kazakhstan right now? What can you share with us about the situation and internet access in the country? Feel free to do so anonymously in the comments down below, or on our socials, on Facebook and Twitter.