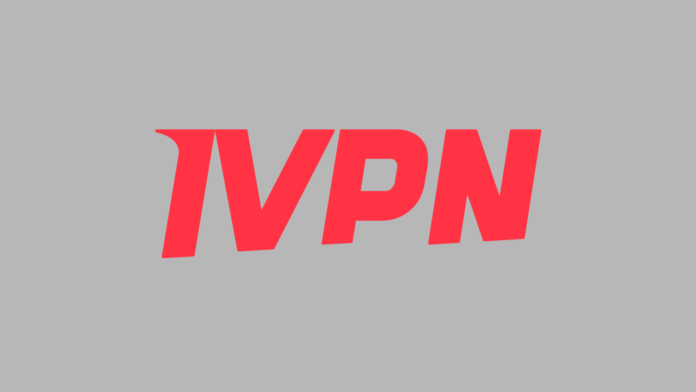 IVPN has announced the release of completely redesigned apps for Apple’s iOS and iPadOS platforms, covering iPhones and iPads. The apps have been revamped to make them more visually appealing, easier to use, and more intuitive.

More specifically, IVPN mentions three goals they had in mind during this redesign, offering easier controls right from the main screen, better visual overview of the connection status and selected location (server), and smoother setup and account management. So, all in all, the new apps look great and are easier to use.

Indeed, the new interface looks clean and insightful, providing key information about the connection with a single glance while staying uncluttered. This is a combination that every UX/UI designer strives for, but striking a balance between being informative and not overwhelming the user with a bloated interface is not a simple thing.

The connection IP, type, location, provider, WiFi, and even a map showing the selected server are all laid out on a single page, but they don’t feel like having been crammed there.

Both versions of the new client apps remain open source, so people can grab the source code from GitHub and take a deeper look at what goes on under the hood. IVPN promises that the same redesign work will now take place on the Android app, while the desktop clients for Linux, macOS, and Windows will follow after that.

In our in-depth review of the IVPN service, we praised the Gibraltar-based offering for being private, trustworthy, easy to use, speedy, and secure. IVPN lacks support for media streaming (except for Netflix), torrenting, and a large enough server network. That said, the UI revamping doesn’t exactly come where it was desperately needed, but it is still nice to have.

If you are an IVPN user and if you would like to share your thoughts about the new look of the iOS and iPadOS client apps, go ahead and contact the team at “blog@ivpn.net” with your feedback. Additionally, the company calls social media users to join the relevant discussion on Reddit and Twitter.