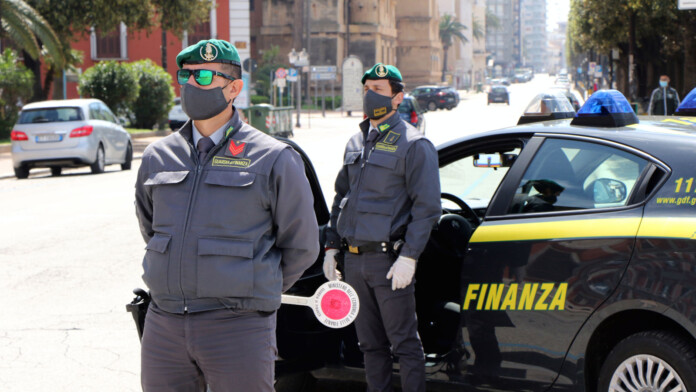 The Italian financial police (“Guardia di Finanza”) have carried out a massive operation that targeted 58 pirate IPTV websites, their operators, and even subscribers. The operation was code-named “Evil Web” and affected no less than 90% of Italy’s piracy scene.

The 58 websites that have been seized now had a total combined annual traffic of 80 million visits. At the same time, the authorities also blocked access to another 18 Telegram channels to prevent the communities from hopping elsewhere.

The Italian police started its investigation from an IT expert who uses the moniker “Diabolik.” This person was linked with the “Evil King” platform, which faced legal trouble back in August. The investigation led the authorities to more pirate operators like “Doc,” “Spongebob,” and “Webflix,” who are all known personas in the field.

The investigators didn’t manage to get to the identities of these persons. Still, they reported them to the judicial authorities for prosecution and placed effective blocks on the websites they hide behind.

What the authorities are focusing on now is on the identification of 1,000 IPTV subscribers, who should be easier to discover if they were careless enough. These people often falsely think that they aren’t doing anything illegal or that they can be excused on grounds of ignorance. However, this is not the case, and according to Italian law, pirate IPTV subscribers may face up to three years in prison and a fine of up to 25,000 Euros.

In July 2020, the Italian police carried out 72 raids across the country to shut down an IPTV platform that was serving about 65,000 users. The “Evil Web” operation is beyond comparison, though, as the disruption to the piracy scene is now expected to be huge. Even if the 90% percentage is a little bit optimistic from Guardia di Finanza’s side, as long as the motives remain the same, other platforms will quickly pop up to cover the demand.

That is especially the case since the IT experts who supported these massive IPTV operations remain unidentified and free to do whatever they please. The Italian police responded to that by saying that “procedural innovation” is making their site-blocking action easier and faster, so even if the pirates set up new platforms on new domains, they will be disappointingly short-lived.