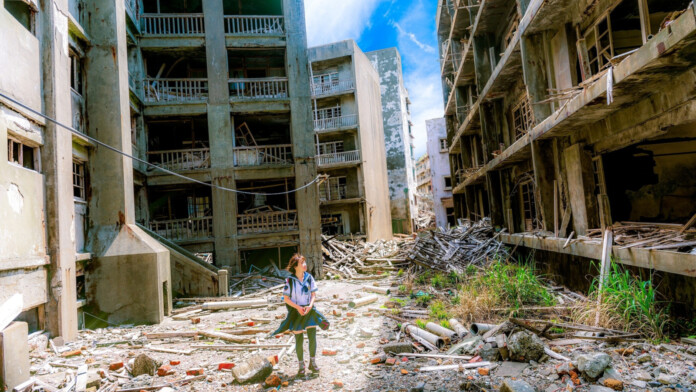 A Hamas hacking group was poking key Israeli targets with their stick during the weekend, but it has not ended well for them. According to a report by the Israel Defense Forces, the cyber-attacks were successfully deflected, their source was subsequently located, and then an air-strike on the location ensured that no further annoyance will ever stem from it in the future. This is the very first time for Israel to answer a hacking attempt by bombing the building where Hamas cyber-attackers reside, and while it’s definitely an effective response, it is an absolutely disproportional one.

CLEARED FOR RELEASE: We thwarted an attempted Hamas cyber offensive against Israeli targets. Following our successful cyber defensive operation, we targeted a building where the Hamas cyber operatives work.

Being the first country in history to have done this in 2015, the USA shows understanding for Israel’s decision to launch a rocket against Hamas hackers, and bulky puts everything into the “right to defend themselves” notion. Admittedly, the situation between Israel and Gaza is not showing any signs of deflation. The air-raids and rockets flying from either side are counted in the hundreds each day, and both sides accuse the opposing of indistinct targeting and the inclusion of schools, homes, hospitals, and other non-military targets. However, in this particular case, the Hamas hackers were probably after hijacking military drones, as they have been doing so very often in the past years, and this activity cannot be considered life-threatening or calling for an air-strike.

Here is the video released by the IDF showing the air-strike against the building housing Hamas cyber forces. pic.twitter.com/uHm2ZYa4AP

As expected, a response at this level is not met with understanding by everyone, and neither helps in relieving the stress in the area. As Dr. Lukasz Olejnik of Oxford University commented to ZDNet about the incident:

“Immediately assessing the level of conflict in such a dynamic situation is impossible. However, military activity working along laws of armed conflict should consider principles of proportionality when using force. The scarce official announcement suggests that the potential cyber-attack has been thwarted using technical means. That will make analysts wonder what was the point, and justification grounds for using kinetic force. That said, the view that people involved in cyber activity linked to a conflict need to be aware of such risks to them has been more and more crystallizing over the last years.”

The professor of cybersecurity and privacy fears that this crossing of the threshold to using brute force against even low-impact cyber attacks could become the norm. This would be a step in the wrong direction, as the escalation of violence should be only based on ongoing conflicts and not deflected hacking attempts.

Where do you stand on Israel’s response? Do you agree with air-striking hackers, or have they taken it too far? Let us know of your opinion in the comments down below, and don’t hesitate to also express your views on our socials, on Facebook and Twitter.