These Are the iPhone Models Getting iOS 15 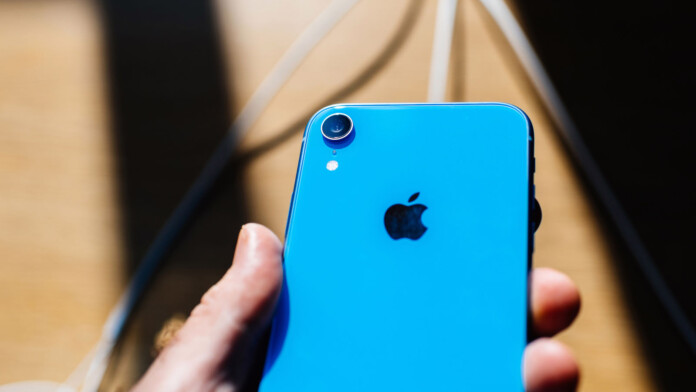 Apple has announced the iOS 15 during yesterday’s keynote, and if you’ve missed that, we would suggest that you have a look at the press release on Apple’s website. In summary, it brings new user modes, a revamped notification management system, major updates to FaceTime, novel AI-powered text recognition tools, a new Safari, and a host of new privacy-focused features. The question now is, are you getting the update? Considering that even the original iPhone 6s released in 2015 is getting it, the short answer is yes.

So, all in all, if you’ve bought any brand new iPhone since 2015, you are getting the new iOS 15 when it’s out, which should be in Q4 2021 when iPhone 13 is released. This is another example of iPhone devices' value in the long term and the sincere effort of Apple’s engineers to continue supporting such old models. Even if they are close to current devices in terms of processor architecture, the screen formats have evolved to something totally different.

Some exceptions are the “Live Text” in photos, which intelligently identifies it and lets the user tap and copy it elsewhere, and the “Visual Look Up,” which lets the user discover more about items depicted in images or photos. The same limitation applies to “Spatial audio” in FaceTime and to the “Portrait mode” effect in Camera. These features will require iPhones that run on Bionic A12 or later, which is understandable as they require AI power that just wasn’t available in earlier chips.

If - for whatever reason - you would prefer to stay on iOS 14, Apple is giving you this choice and promised to continue supporting the current branch with security updates. This is done in order to accommodate those who are facing space or other limitations and restrictions. Even if you’re not bound by small storage issues, this will give you the time to comfortably back up your data and jump to iOS 15 whenever you’re ready.