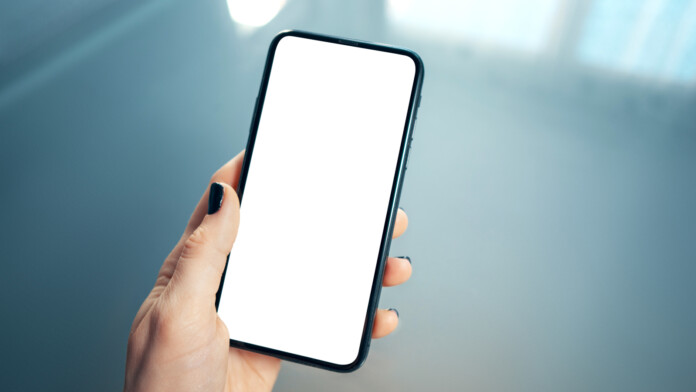 More news that confirm the previous month’s leaks about a smaller iPhone notch have appeared online, and they seem to provide the technical basis of how this will be done. According to a report from Digitimes, the VCSEL (vertical-cavity surface-emitting laser) die size will be scaled down by 40-50%.

This is the sensor that is being used in the iPhone and iPad devices for the 3D-face scanner of the FaceID system. If the sensor is miniaturized by that amount, the whole arrangement may get crammed, and the notch could get smaller as a result.

In April, we saw the first indications of this from tech leaker tweets that presented what was allegedly the screen of the upcoming iPhone 13. The notch in these screens was still there - but noticeably smaller compared to the current generation of Apple’s smartphone. Of course, the validity of these leaks was never confirmed and will not be confirmed until iPhone 13 is out, and when it comes to Apple products, this is always how it goes.

The notch is a standard topic for rumors every year, with Apple fans always hoping that it will go away or at least shrink. Users see it as an optical disruption, and Apple would surely get it out if it could. One way to achieve this would be through under-screen selfie cameras and sensors coupled with transparent displays, something that we are yet to see from any manufacturer, apart from ZTE, who pretty much rushed it.

As such, we do not expect to see anything other than downsizing for a couple of years more until that screen technology matures enough for Apple to adopt it. Even then, and even if these screens will be good enough for selfie cameras, it doesn’t mean that it will be equally feasible with all the sensors that comprise the FaceID system.

In general, the design differences between iPhone 13 and the previous generation are expected to be very subtle, and all the goodies will land on the features department. Again, this comes from supplier information and various random leaks from Taiwan, so nothing is given as a fact here.