The ioXt Alliance Has Certified a Bunch of VPN Products 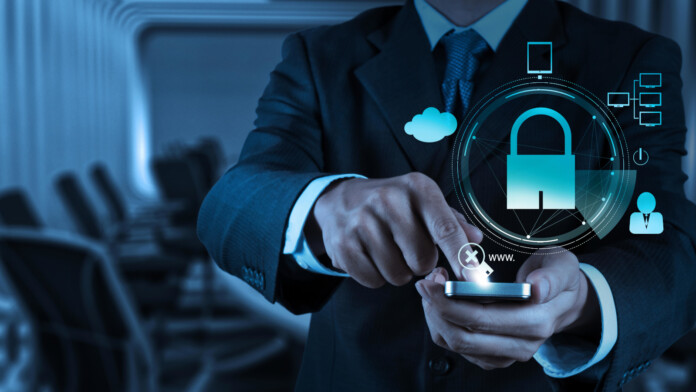 The ioXt Alliance, which is a coalition of tech companies aimed at introducing privacy and security standards, expanded its compliance program to mobile apps and VPN solutions and has certified several VPN apps as a result. If you’re wondering what this certification means, the short answer is a confirmation that these products follow operational practices that are in line with the “VPN Trust Initiative” that was defined back in September 2020.

More specifically, the ioXt certified the following products this time:

From the consumer standpoint, you should see this certification as a guarantee that the particular products and their mobile apps follow transparent practices in how they handle user data, deploy strong cryptography, take all the appropriate steps to secure user accounts, and have key security features enabled by default. So, all in all, ioXt certification should serve as just another confidence point for choosing a product. It doesn’t mean that those not carrying the ioXt certification yet are inferior or non-compliant to the VTI requirements.

Whether or not this will end up to be an “Industry Standard,” as its creators envision, we will have to wait and see. Possibly, other VPN vendors will go for it too now, as it only helps reassure the consumer that their data will be safe with them. Considering that giants like Amazon and Google support the particular initiative, this is not yet another certification program aiming to add a bogus tick on vague claims.

The ioXt Alliance started from a space that needs this kind of certifications more dearly than VPN, and that it IoTs. That said, you should be searching for it on IoTs and their controlling applications, as this is way more critical.

VPNs are already playing in a very competitive field where privacy and security discounts or mishaps are not easily forgiven or forgotten. The best in the field, some of which are included in the above list, are getting audited by independent firms every year, so the ioXt certification is just another cherry on the cake for them.