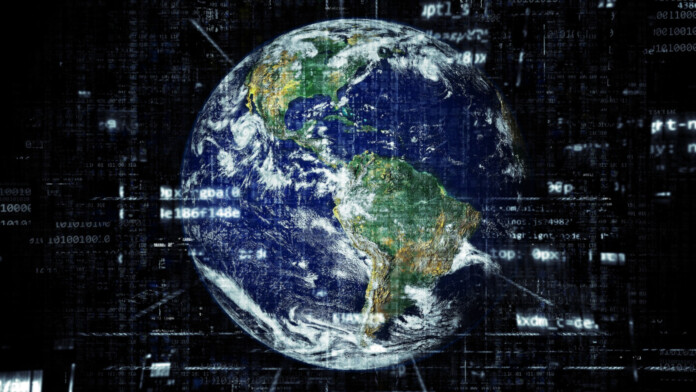 This year’s Internet Trends Report by Mary Meeker is out, and it’s a data deluge for statistics lovers to indulge upon, consisting of a total of 333 slides. We will only focus on specific statistics that hold the greatest significance to us, so here we go.

First of all, this is the first time we see internet usage covering more than half of the global population. 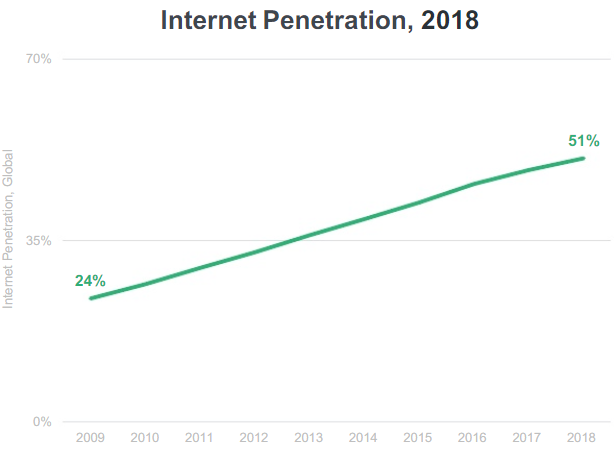 This is directly related to the growing number of smartphone users, although the shipment number for the devices is on a decline since 2016 when it peaked. 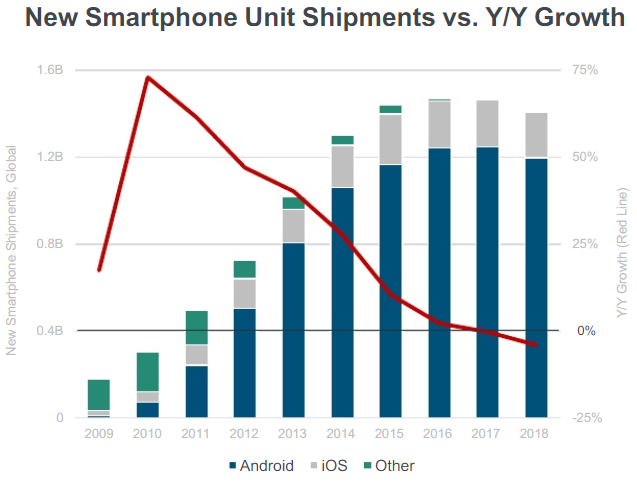 The markets that still hold significant growth potential are Asia, Africa, and the Middle East. China and India, for example, are two countries with a humongous population where the internet usage still has room to grow. 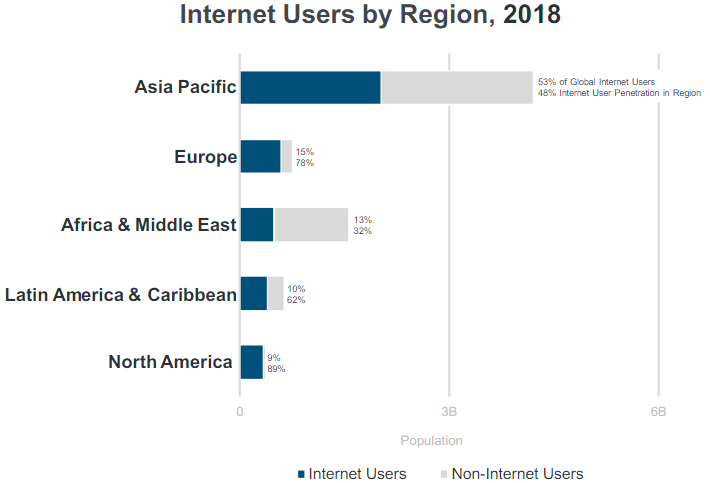 The top 30 internet market capitalization leaders are mostly from the USA and China, with Microsoft topping the list and Amazon, Apple, Alphabet, and Facebook following right behind. 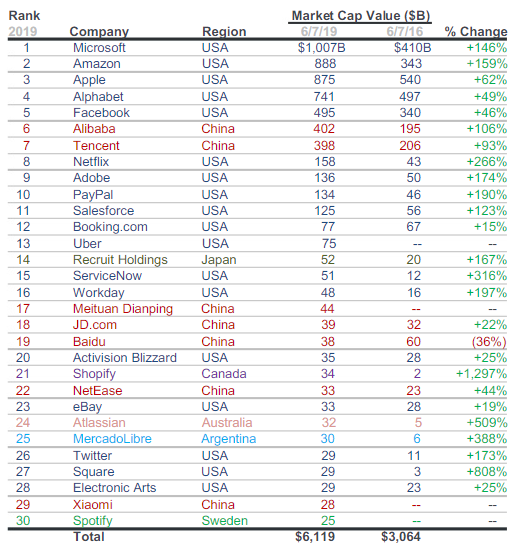 The E-Commerce market is still growing, as sales figures are still going up, but the rates are showing signs of stabilization. 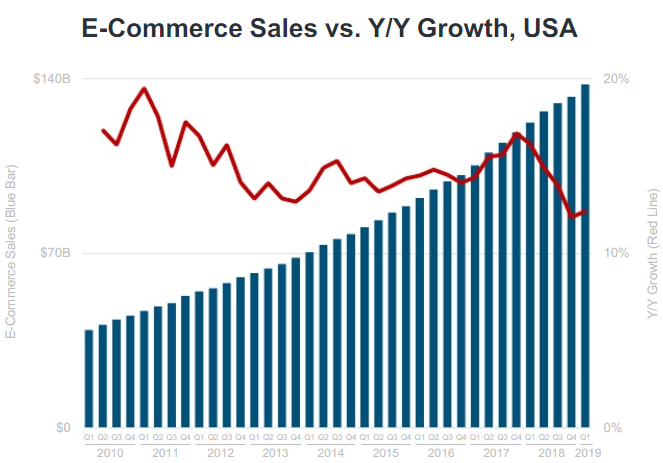 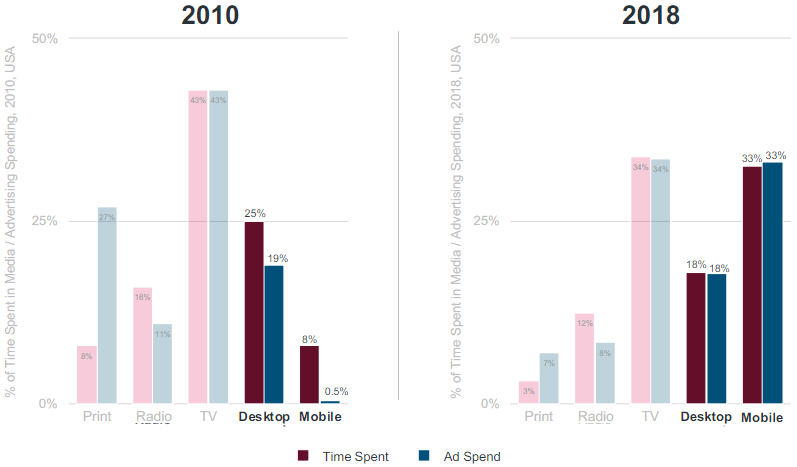 In total, the money spent on online advertising grew significantly from last year, and the figures continue to rise. 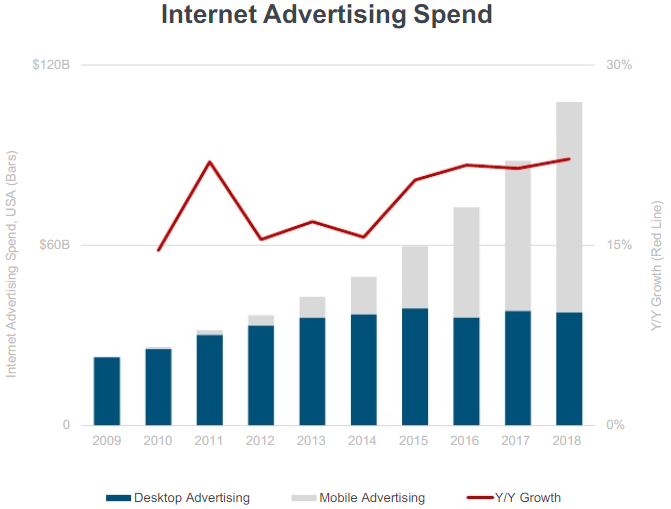 About internet usage, the report shows that people are spending more time online than ever before. Again, the rise of the mobile platform is playing a pivotal role in that part. 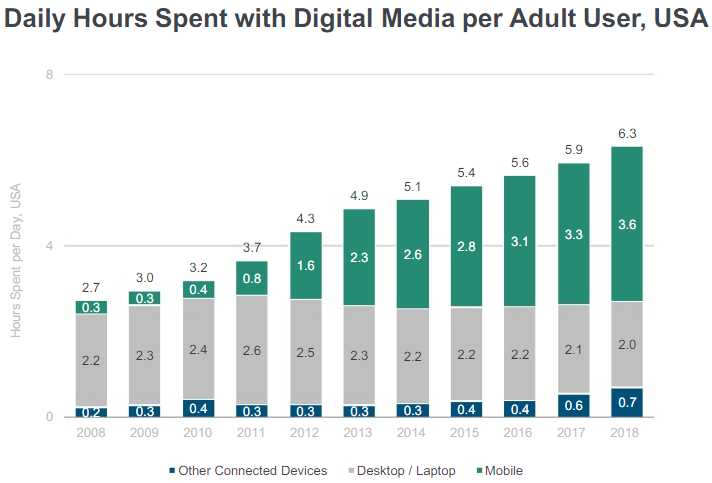 Cloud computing is also on the rise, with the three leading players (Amazon, Microsoft, and Google) experience their own respective growth. 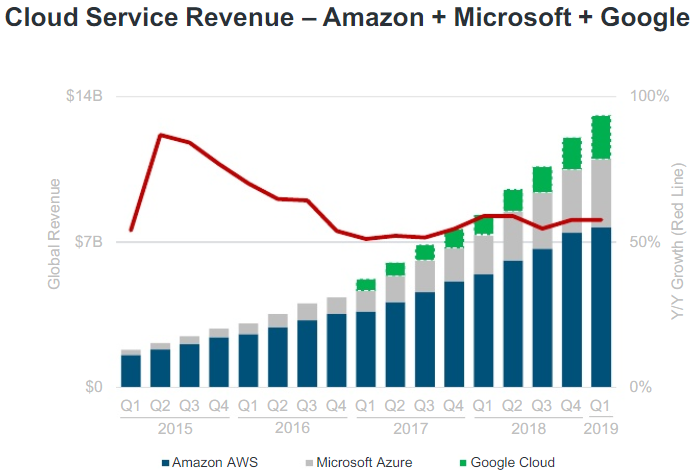 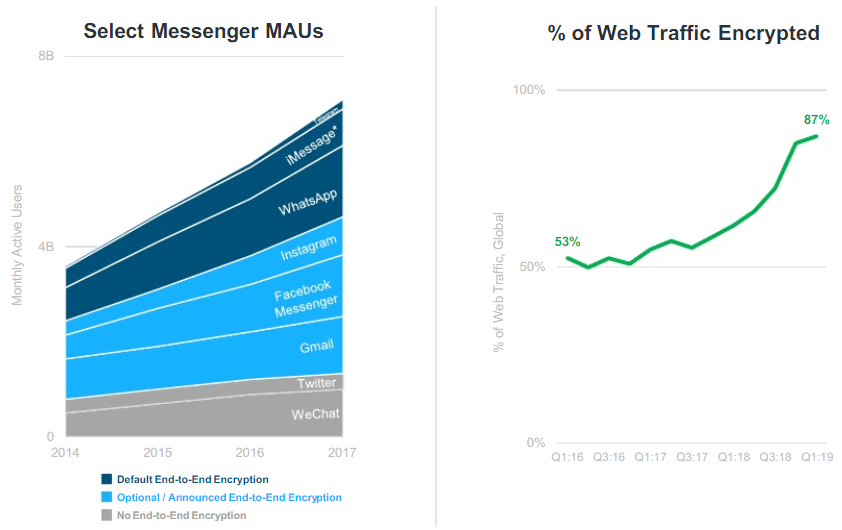 Finally, in what has to do with internet regulation, the situation is changing for the worse, as the comparison to 2016 shows that the freedom index is shifting to negative numbers. 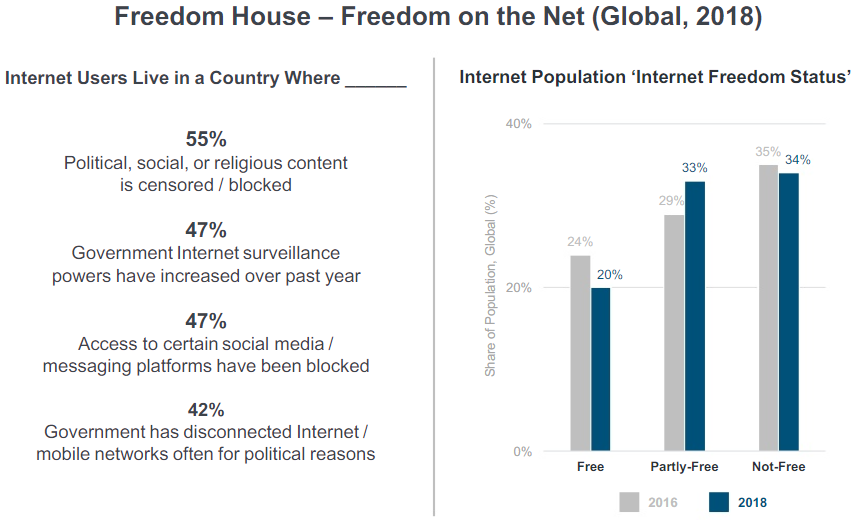 Have something to comment on the above? Feel free to share your thoughts with us in the comments down below, or join the discussions of our online community on our socials, on Facebook and Twitter.