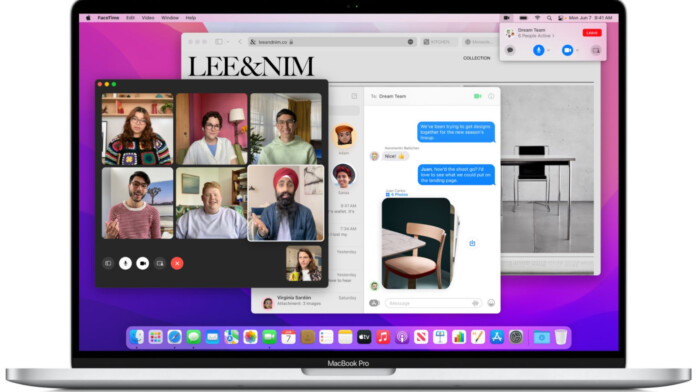 The excitement from the announcement of Apple’s next major macOS release called ‘Monterey’ is still burning hot in the hearts of the operating system’s fans. Still, people belonging to a significant subcategory may learn that not every new feature presented in WWDC 2021 concerns them. Unfortunately, some of the awesome new stuff will only be made available to M1 Macs, others to Mac models that came after 2018, and some will exclude models older than five years.

Starting with the Intel-based Macs, the features these machines won’t get even when they upgrade to ‘Monterey’ are:

The features that will be made available only for Mac models that came out after 2018 are the following:

And if you have a Mac that came out before 2016, then you will be missing the following:

It is understandable to see older models not getting the latest and greatest goodies that macOS has to offer, as older hardware can only do so much when it comes to AI-based stuff. However, the case of Intel-powered devices is different because these are pretty recent devices. Actually, the Apple store is still selling Intel-based devices at their full regular prices, so someone can still buy one in 2021 and then have every right to feel tricked.

Intel devices will still be supported, of course, but the Monterey marks a departure from Apple’s ecosystem. It may now be just four features that users may or may not care about depending on what they’re looking to do on their Macs, but in 2022 there will be more – and by 2023, there could be a chasm separating the two families of products.