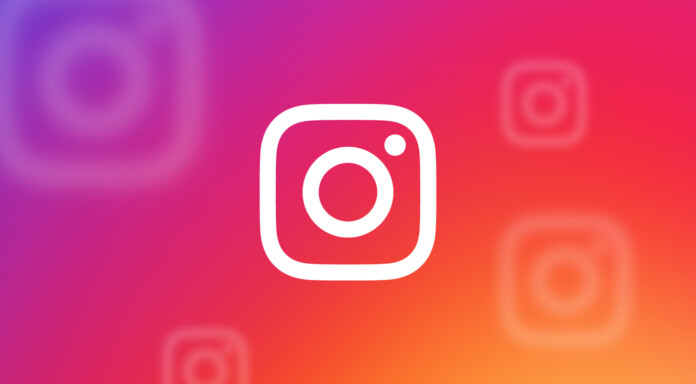 With more than a billion users at bay, it isn’t hard to notice a change on Instagram, Even if it's minute. Back in February of 2018, Instagram had an update which facilitated users by receiving a notification when someone took a screenshot of their story. It was a useful upgrade and gave a nice little touch to all our privacy.

Unfortunately, after experimenting with this feature for several months, Instagram has decided to take this feature down and cancel it from all its beta phases. It is strange how a mega brand like Instagram did not officially announce this feature when it came out, and how it remained away from the spotlight. There are no records on either its official website or anywhere on the internet to know how many users used it or how many liked/disliked this feature. It is also hard to churn out the number of how many users have officially received the notification due to this feature.

Presuming that this feature was one among the many beta features the platform experimented with, including its new filter packs, it is clear that it wasn’t a success. This is nothing to be surprised with, and Instagram has been putting out experimentative feature for years, out of which some become permanent, and others fade away with time. When this feature was active, it would send a notification to the user whenever someone screenshot any of their stories. The user would receive a notification with the username and the camera shutter icon to see who and when someone took the screenshot.

Earlier this week, Instagram revealed to Buzzfeed News that they have officially discarded this feature and currently have no plans to bring it back to the platform. Due to the absence of this feature, the platform clearly stands vulnerable without any visible protection to stories from the troublemakers. We’re anticipating that Instagram will soon come up with some form of a story protection in future. Currently, anyone can see your stories, if it is set to public, and take the screenshot without ever worrying about the users getting notified.

When we tried to find out why the platform has decided to take down the feature, there were no official reasons found on the internet, while the anticipation from the experts reveal that the Instagram is focused to provide the best experience on its platform and the consistent angst from users, for and against this feature, must have lead to turn down this feature altogether.

We have also found that there are plenty of tricks to avoid getting caught by Instagram, like turning the airplane-mode 'OFF' while taking a screenshot of a story. This could have been another reason why Instagram must have pulled down the screenshot feature—for its inefficiency.

This feature was clearly a copy from the other mega-social media platform: Snapchat. We are hopeful that the next when Instagram arrives with a protective feature, it’s both efficient and original.

What do you think of this decision? Do you feel Instagram is safe for your stories? Do let us know in the comments.