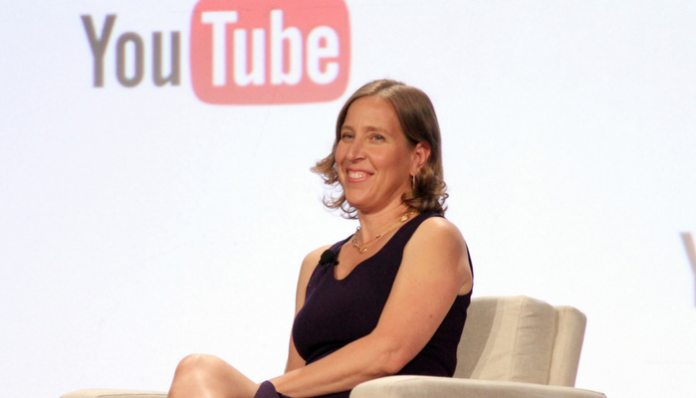 YouTube CEO Susan Wojcicki said that YouTube from now on would add information from Wikipedia to videos that are on controversial topics or conspiracy theories. The feature named – information cues, will be incorporated into the platform in the coming weeks.

“When there are videos that are focused around something that’s a conspiracy — and we’re using a list of well-known internet conspiracies from Wikipedia — then we will show a companion unit of information from Wikipedia showing that here is information about the event,” Wojcicki explained, as she demonstrated the new feature at the South by Southwest Interactive festival in Austin, with the examples of the moon landing conspiracy and chemtrails.

As per the demonstration, when a certain conspiracy-video is being streamed, a short block of text will appear directly below the video attached with a link to its corresponding Wikipedia page. Also, the company hasn’t mentioned the exact number of conspiracies they have put on their initial list, but it will expand with time. Furthermore, Wojcicki has stated that other sources of information will also be added aside from Wikipedia.

For months now, YouTube’s algorithm has been criticized for showing (or rather suggest) extremist content for the sake of increased engagement. This attitude, experts believe, is pushing viewers to extremes. There aren’t any official sources suggesting YouTube will change its algorithm to avoid this tendency; however, the “information cues” functionality will be helpful.

Wikipedia, as most of us know, is a crowdsourced encyclopedia written by volunteers and that too can boast inaccurate information. In fact, college students are still unauthorized to cite information they gather from Wikipedia. However, it still provides a far more neutral and empirical approach to topics, including conspiracies, when compared to some of the opinionated extremist videos on YouTube.

Do note, YouTube is the second largest search engine (next to Google) which people use to find relevant information.