Indian Government to Implement the Proposed IT Act Law Amendments 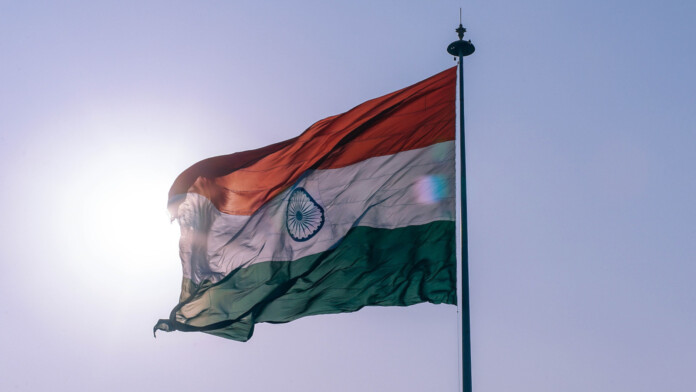 The Indian government will proceed with the implementation of the proposed amendments to Section 79 of the IT Act law. This law “enrichment” has driven Indian citizens to protest as they consider it to go against the people’s privacy, right to free speech, and the right to access all information online without restrictions. The government, however, claims it’s here to protect the country’s people from fake news, and that’s all there is to it. Online platforms and entities such as YouTube, Facebook, and even WhatsApp will now be obliged to locate and remove all content that is considered inappropriate by the government, while also banning the poster/user indefinitely.

This censorship approach is always hard to implement on network communication systems where encryption and circumvention act as countermeasures. That said, wanting to implement amendments and actually imposing them are two distinct things. Only two months away from the upcoming elections though, the leaders of the country may consider the risk of fake news to be unmanageable through the existing legal context. As expected, privacy advocates and supporters of freedom of speech have vocally expressed their objection to the amendments. As a spokesperson of the Internet Freedom Foundation told the New York Times: “The proposed changes have an authoritarian bent. This is very similar to what China does to its citizens, where it polices their every move and tracks their every post on social media.”

The Indian government stands firm in their position and will to pass the law amendments as soon as possible, in spite of the opposition. They claim that citizens have nothing to worry about as they will not be the target of scrutiny, but the fact that key parts of the law haven’t been defined yet isn’t helping to clear the confusion and wipe out any concerns. What content will be considered inappropriate, what penalty will be imposed to the companies who don’t wish to comply with the government’s demands, and how proxies and VPN service providers or even users are going to be treated have not been clarified yet.

Indian authorities have restricted access to torrent websites last week, blocked VPNs and proxies two weeks back, introduced prison sentences for piracy in the start of February, and tried to downplay serious user data leak incidents that occurred on the responsibility of public entities. Their approach on internet freedom has been decisively determined over the past couple of months, and this piece of news merely reflects the next step in a predetermined direction. As much as we would like the direction to be the opposite, we hope that at least the implementation of the new amendments will be carried out and enforced in a way that benefits the people of India.