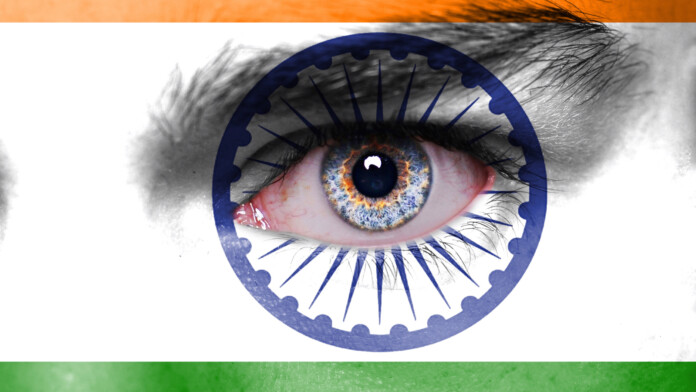 India's Minister of Home Affairs, Amit Shah, revealed on Wednesday evening that the country's law enforcement agencies did use facial-recognition software to identify people who allegedly participated in the violent events that took place in New Delhi on February 24-25, which resulted in 53 people killed and over 300 injured.

Several cities across the world have already banned the use of facial recognition tools by law enforcement agencies. However, we can see that India remains determined to use this technology up to its full extent. The Minister declared that they fed the software images from voter ID cards and driver's licenses, and other details - to feed the database used by the country's facial recognition software. The whole situation resulted in over 1,100 individuals being identified as partakers. And the numbers keep growing - today, over 1,900 faces have been allegedly identified as authors of serious crimes during the said protests.

After his speech in Lok Sabha on Wednesday, Amit Shah clarified in Rajya Sabha the next day that the government is not using Aadhaar data in this process. Even though he mentioned "respecting the right to privacy", he also followed saying that law enforcement agencies should have the right to bring perpetrators to justice using "scientifical" identification. All things aside, the political figure also declared that matching driving license data with vehicle registration is an approach they are using to identify even more individuals. So, even though until recently they said they only used facial recognition to identify crime suspects or missing persons, it seems like that is not the only information they hold in that database.

This matter has been addressed before. Activists have already complained about the state's abuse of such software, but Indian authorities denied using it on protesters and declared they only used it to identify crime suspects and missing persons. However, they detained hundreds during the recent protests.

The admission comes after the Internet Freedom Foundation (IFF) submitted multiple complaints inquiring about details around the legal basis upon which the Chandigarh Police is using CCTV cameras in conjunction with facial recognition technology. So, right now, the world is watching India closely.