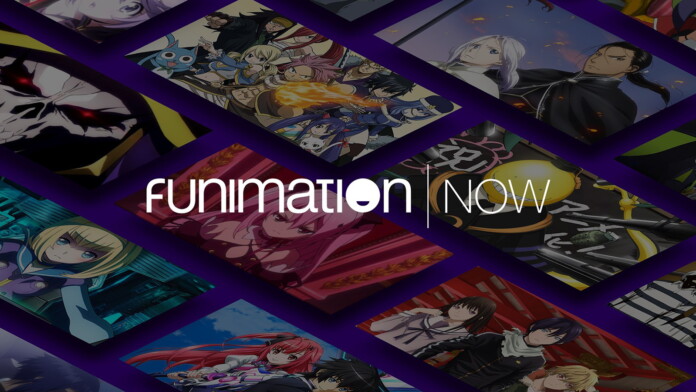 Hulu, the popular premium-content streaming service, is looking to enrich their anime offerings by partnering with Funimation. The latter is a subsidiary of Sony Pictures Television, specializing in anime and leading the field as a creator, broadcaster, and distributor. According to the relevant press release, this new deal will bring “unprecedented access to internationally popular anime content” to the users of Hulu.

Hulu has already counted millions of hours of anime streaming by its users during the past year, so this deal makes sense in an effort to further establish themselves in the US and Japanese markets, and to continue the growth of their subscribers base which stands at 23 million right now.

The expansion of the anime collection will come through the addition of episodes from popular titles such as “My Hero Academia, Attack on Titan, Naruto Shippuden, Boruto: Naruto Next Generations, One-Punch Man, Sailor Moon, and Tokyo Ghoul”. Moreover, Hulu will offer exclusive “first looks” at selected new titles provided directly by Funimation.

Funimation’s anime catalog includes over 600 shows and over 10000 hours of subtitled and dubbed content. This is another crucial part of the deal, as choosing between dubbing and subtitles has been limited for Hulu users so far. Japanese cartoons feature higher levels of character-driven storytelling and combined with their unique artistic style they seem to find their way into the hearts of fans quite easily. With this partnership, Hulu will solidify its place as a modern entertainment company and expects to enjoy a surge in their subscriptions by 2019, when the deal with take effect.