Huawei’s Honor 6X smartphone gets Nougat update in the US 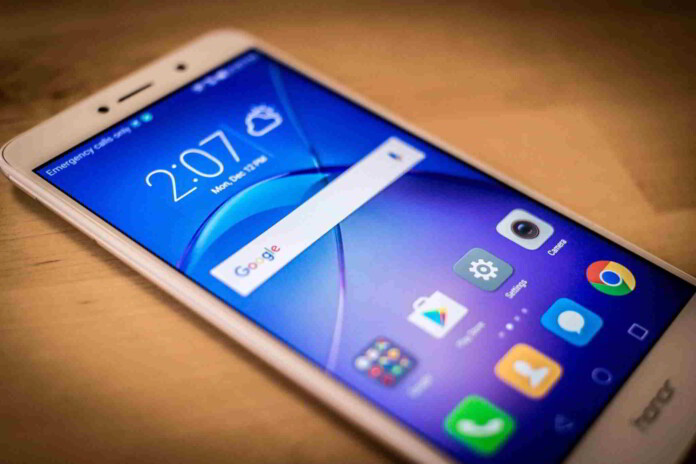 The Honor 6X will be updated to Android Nougat and EMUI 5.0 will start rolling out the update to customers in the US as of now and the rest of the world. This handset was launched in January in the US for $249 (~16,000) running on EMUI 4.0, the company proprietary UI based on Android, v.6.0, Marshmallow. The update is definitely a step in the right direction for Huawei’s software.