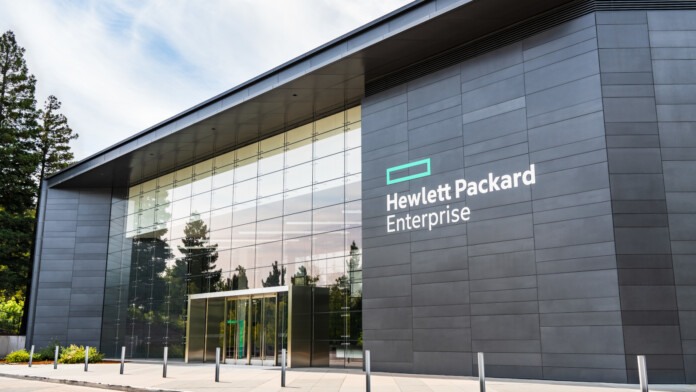 HP Enterprise has published an advisory, informing its customers about a critical fix that they are pushing through a firmware update for servers and storage arrays. The issue affects many models of HPE SAS Solid State Drives (SSDs) that will fail at exactly 32768 hours of operation. This is the equivalent of about 3.74 years, which is a lot shorter than the five years of warranty and the promised lifespan of many decades. Upgrading the drivers’ firmware is the only way to avoid the failure, so if you operate an HPE ProLiant, Synergy, Apollo, JBOD D3xxx, D6xxx, D8xxx, MSA, StoreVirtual 4335 and StoreVirtual 3200, you should upgrade immediately. The full list of the models that are affected by this firmware flaw is given below.

Because these drives are usually deployed in bulk numbers at the same time, they fail almost simultaneously when their internal clock reaches the crashing point. This results in multiple failures within a few minutes, and data center admins running around trying to figure out what is going on. Users are already reporting whole RAID arrays going bad within 15 minutes, leaving them no time to react. The worst part is that according to the advisory if the failure occurs, neither the SSD nor the data that was stored inside it can be recovered.

HPE has already pushed firmware fixes for some of the affected models, but others will have to wait until the second week of December to get their firmware update. In the meantime, the drive manufacturer assures that it’s safe to use the SSDs until the fix arrives, as long as the up-time clock does not reach the threshold. If users feel anxious about reaching this crashing point, they may check the total Power-on hours that their disks have logged by using HP’s Smart Storage Administrator tool.

As expected, this has shaken the trust of HP’s customers, making them think that this is a wrong setting in the product’s hard-coded planned obsolescence. Others simply point to poor software quality control by a company that should have known and done better. Forcing system administrators to carry out firmware updates now is a huge pain for them, as there will be downtimes, unexpected problems and side-effects, time and effort devoted to this endeavor, and in many cases, statements of work getting prepared and submitted.

Are you using a Hewlett Packard Enterprise server or storage array? What do you have to comment on the above? Share your thoughts with us in the section down below, or on our socials, on Facebook and Twitter.