How to Watch Apple’s iPhone 8 Live Event & What to Expect? 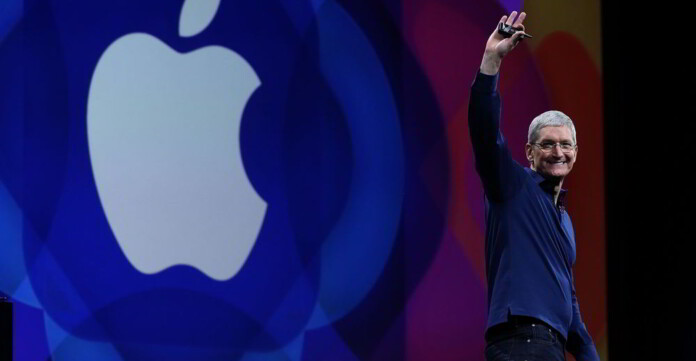 Apple’s highly anticipated Media Event is just around the corner. Many of us are eagerly waiting for September 12, when Apple is supposed to introduce the latest generation of its flagship smartphone.

I am sure you’re interested in live-streaming the event and finding out about the new iPhone as soon as you can.

If you’re wondering where and how to watch Apple’s Media Event, you’ve come to the right place. We’ll take a look at possible ways of watching the event, in addition to what you can expect to see and learn. Without further ado, let’s jump right in.

Apple made a commitment to live-stream this Media Event using the company’s official website. You can follow this link to visit a page where you’ll be able to watch the keynote. However, remember that the page currently shows only a short description along with the company’s logo.

As you’ll see, this Media Event will be held at the Steve Jobs Theater, located in the new Apple campus. It’s interesting that Apple chose this venue, which tells us that the new iPhone might indeed be revolutionary.

The live-stream will begin on September 12, at 10 AM PDT. Here are other time zones that might be closer to you, so you know when to tune in – 1 PM ET, 6 PM GMT, 7 PM CET, and 10:30 PM IST. Here’s a handy link to an online tool that easily converts time zones.

Now let’s take a look at what you need regarding software specs:

If you don’t have a fast Internet connection, or if you don’t have the time to watch the Media Event, you can always turn to TechNadu. We’ll be bringing the latest news about the new iPhone, as well as deeper looks at its features throughout the next couple of days.

What to Expect at The Event?

Numerous rumors regarding the all-new iPhone have been circulating for months now. While some of them are pure fantasy, lots of them seem like a viable outcome. Perhaps the biggest change is going to be a new screen that covers the entire front side of the device (except for a tiny portion at the top). We talked about this previously in more details.

An interesting tidbit regarding the new screen is Touch ID integration. It seems like Apple has finally found a way to eliminate the Home Button and integrate a fingerprint reader into the screen. 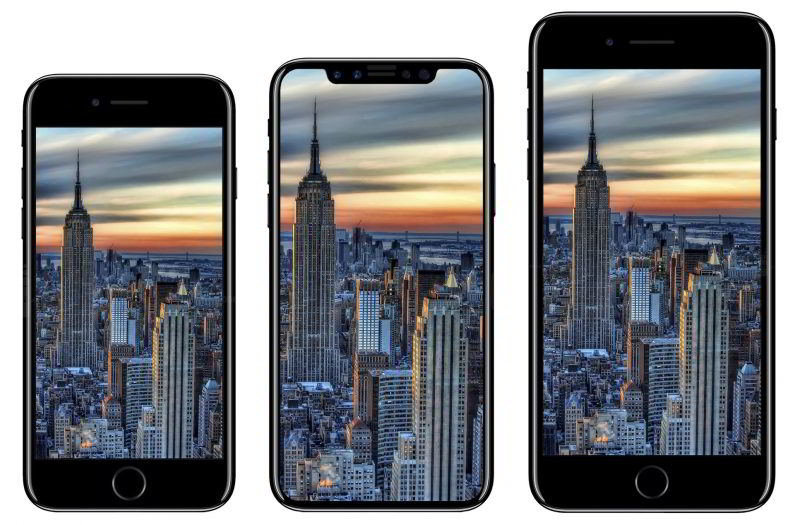 We also shouldn’t forget to mention wireless charging. This has been one of the most-requested features for years now, and it seems like Apple has finally made the call. Numerous rumors pointed out to wireless charging being included in the new iPhone. However, the company will most likely restrict this feature to approved accessories that are a part of the MFi accessory program. In other words, don’t expect cheap charging pads.

Finally, some recently revealed leaks are saying that the new iPhone will be called iPhone X. The most powerful iPhone ever built will also have the highest price ever. According to rumors, be prepared to spend around $1,200 on this device. Lucky for us, two additional models are also expected to be unveiled. These models should be a more affordable option that lacks the all-screen design. Instead, they should look like the current iPhone generation, with small tweaks.