How to Stay Safe Online in 2020 – What Experts Say 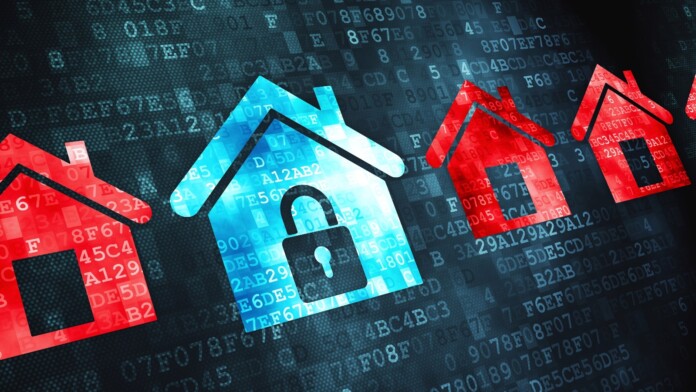 When it comes to your online safety, companies have some say in how safe you are by deploying certain security features on their servers and fortifying their sites as best as possible. Still, there’s some responsibility on your shoulders too!

What does this mean? Well, that cyberattackers are everywhere, and they can steal your personal information before using it to crack open your email and social media accounts to dig even more information on you, which they can then use it as leverage, so you pay them money or to take loans in your name or steal your identity. These dangers are truly something we should take into consideration at every step.

Over the past year, we’ve interviewed a lot of security experts, and we asked some of them how they stay safe online, what steps they take to secure their devices and their data, and what pieces of wisdom they can share with the rest of us.

Chris Roberts, also known as the “Plane Hacker” after claiming to have managed to hack into aircraft computer systems, was quick to point to the obvious – encryption. “Encryption on all devices, in some cases more than one layer of it,” he said. He also said that it helps to never assume he’s not being watched.

Another famous security researcher, Scott Helme, said that he’s often cautious about the sites he visits and gives his information to. When it comes to retailers, he advises finding reviews about them to make sure they’re legitimate.

Watch Out For Your Emails

Another big issue is your emails. Links in emails or attachments can be dangerous, so you need to make sure that you’ve covered your basis before clicking on anything or downloading something. CybeReady is a company that offers autonomous cybersec training platforms for enterprises in the hopes it will teach as many people as possible how to avoid phishing attacks. Shlomi Gian, the company’s CEO, told us earlier this year that the beauty of security awareness training is that just like with any other life skills training – if done consciously and methodologically – it becomes second nature.

In their training, they try to teach people to look for alarming signals such as unknown senders, uncommon URLs, awkward language, and even context and timing of certain emails. Most often than not, when the awards announced via email sound too good to be true, they probably are.

“In today’s electronic world, attackers are everywhere. For that reason, I personally avoid opening emails from unknown sources or answer messages from unknown contacts. As a parent, I share best practices with family and friends that are less aware or not as “techie”. Similarly to protecting an enterprise, the logic here is that hackers will keep looking for the weakest link such as the new employee or unaware individual and eventually find a way in,” Gian said.

For many of us that were not born into a digital world, security aspects have come up as we grew up, and we’ve heard a lot of instances. Still, for kids nowadays that get online at a very young age, it’s becoming more difficult to teach them how to stay safe because they don’t feel the dangers. The reality is the exact opposite as they are considered to be a weak link by attackers, and lots of information is dug from them. Furthermore, they are at risk of bullying, cyberstalkers, and worse… much worse.

Steve Durbin, the Managing Director for the Information Security Forum (ISF), believes there’s a great need to educate children to be safe online. “It is important that they know they need to keep personal information private – names, addresses, and so on. They need to avoid strangers and check the appropriateness of the sites they are visiting. These are relatively similar whether we talk about an online or offline environment. The biggest challenge for parents is mentally making the transition to a digital environment,” Durbin said. He also recommends that children get downtime periods from technology so that children are reminded there’s a world outside of cyberspace.

Of course, there are other measures you should take into consideration when it comes to your safety. Such as creating strong passwords for your accounts, not using the same password twice, enabling two-factor authentication where possible, using VPNs when accessing open WiFi networks, and more. Also, setting up some privacy walls on your social media accounts and being careful about what you post can help greatly.

That’s it, folks! How do you stay safe online? Drop us a note in the comments section below and tell us a few of your tricks! Share the article online with friends and family and follow TechNadu on Facebook and Twitter for more tech news, guides, reviews, and interviews.