How To Encrypt Mobile Devices 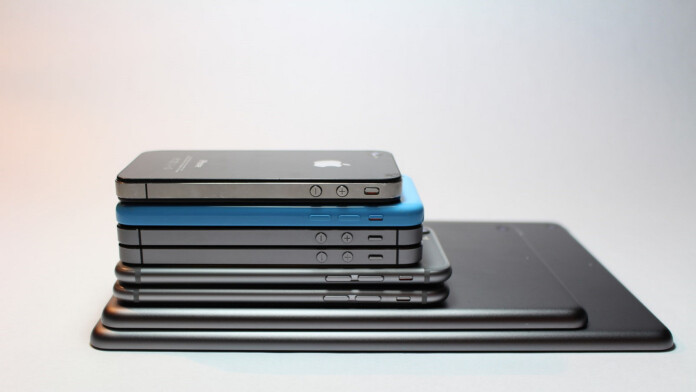 Our mobile devices are becoming absolutely central to our lives. Your phone probably contains a mountain of personal and sensitive information. Photos, documents, social media access and payment information are just a few of the things you don’t just want to leave lying around. Which is a problem, because there’s a real danger that your mobile device will get stolen or seized. If that happens you’re in real trouble if your information isn’t secured. The best way to do that is by encrypting your device data. But how does one do this?

What Does it Mean to Encrypt Your Device?

Simply put, when you encrypt the storage on your phone or tablet, you are scrambling the information on the device using a sophisticated algorithm. Anyone who looks at that data with the decryption key will only see nonsense. Modern encryption is incredibly strong, so without that key, even governments are essentially powerless to unlock your information. This is one of the reasons that forced decryption has become such an issue in recent years.

A Note on Biometrics and Passcodes 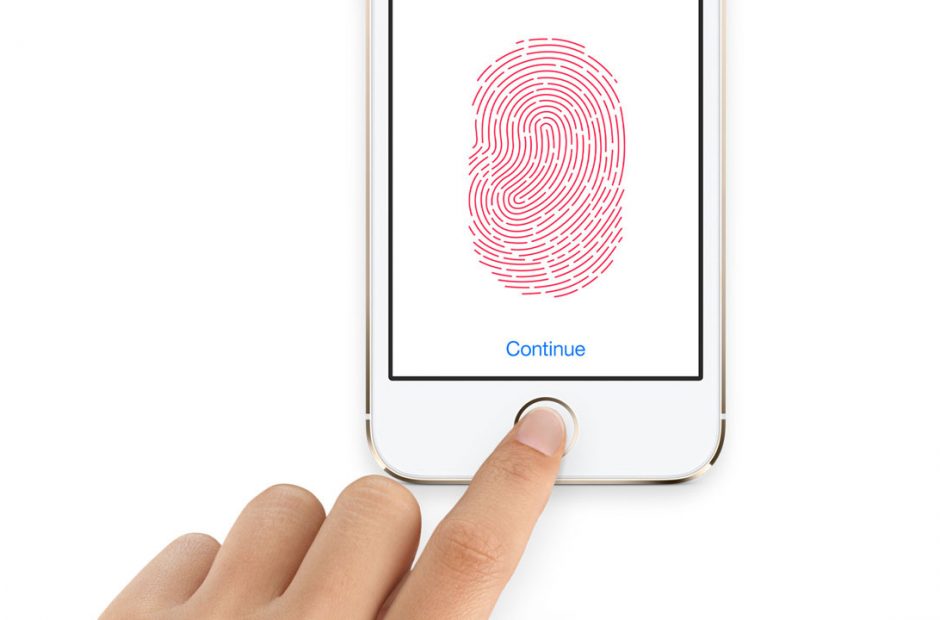 I assume that just about everyone reading this has set up a passcode or some form of biometric protection. So that if someone picks up the phone they can’t just get to the good stuff.

This is generally a good idea, but it does not offer as much protection as you might think. If someone were to open the device up and extract the data from the storage system, they could just read whatever they liked without encryption.

Still, setting your device so that it gets wiped if the passcode is entered incorrectly too many times is a good idea.

When it comes to biometrics, they can actually be a liability. If you are detained, the authorities can simply put your finger on the scanner or hold your eye to the camera. To help prevent this, many phone makers now offer a biometric kill-switch. A key combination you can quickly press to disable biometrics and fall back on the passcode. Which you can then refuse to provide. If you have the change you can of course also nuke the phone on purpose by quickly putting in the wrong passcode the required number of times.

Having a passcode or biometric unlock fall into the wrong hands also renders any encryption moot. Since the code is the decryption key!

While most smartphone owners don’t have an iPhone, there are still millions and millions of people who love these fashionable, premium devices.

If you have an iPhone or iPad updated with the latest iOS update, then the process of encrypting the device is very straightforward:

Yes, encryption is the default state for a modern iOS device but needs a passcode in order to work. iOS now requires a six-digit code, which is much more secure than the 4-digit one they used to want. 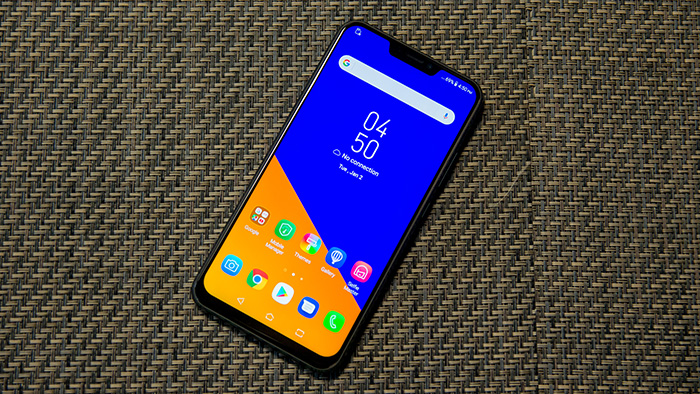 Unlike iOS, Android is an operating system that’s open to run on anyone’s hardware. Phone manufacturers are also free to modify vanilla Android in any way they see fit. That includes deciding the default approach to encryption.

For the most part, however, any Android phone that is running Marshmallow or later has encryption activated by default. The feature has however been available since Android 3.0. Since encryption can impact low-performance phones, it made sense to let the user decide if they needed to sacrifice speed for safety. These days however, even low-end phones are fast enough not to feel the impact.

Remember that you must set some sort of unlock code for the encryption to mean anything. This acts as your decryption key after all.

If for some reason your phone is not encrypted by default then you can encrypt it like this:

Because phone makers can customize their menus, your phone might not work exactly like this, but it should be very similar.

If you don’t find the encrypt phone button, it means your phone is one of those models that are encrypted by default, as long as you have a pass code.

Just remember that your SD card (if you have one) needs to be encrypted separately. You’ll find that button in the same place! However, given recent SD card exploits, it might be better to do without one.

Thanks to fast modern devices and pro-security attitudes from both Apple and Google, there is little if anything left to do when it comes to encrypting our devices. So, for most people reading this, there isn’t anything to worry about as long as you have some sort of passcode set up. So go ahead and enjoy your free security!