A Highly Popular Proxy List Provider for TPB Is Done For 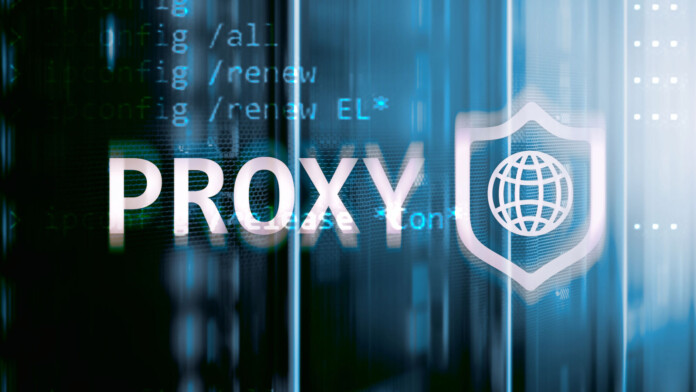 ‘The Pirate Bay’ is among the most blocked platforms out there, as ISPs are constantly called to add sub-domains to their blocklists and prevent their subscribers from accessing the torrent platform. To solve the problem, proxies are offered instead, which oftentimes aren’t blocked by ISPs and thus enable users to access TPB as usual. One of the sites that have been offering comprehensive proxy lists for TPB was “piratebay-proxylist.net,” drawing traffic from the Netherlands, the UK, and various other countries.

Following a lengthy legal battle with BREIN, the Dutch association for the protection of the rights of the entertainment industry, the site’s operator agreed to take it down and also to pay $343,000 for a settlement. Those that visit the website now will see a warning notice informing them about a court blocking order. The website’s operations are characterized as unlawful and damaging to right holders, and visitors are warned that every site which directly or indirectly offers access to TPB is running the risk of suffering criminal and/or civil sanctions, as well as large fines.

These proxy/mirror sites are the spawn of the ISP blocking mechanism, and they would have no reason to exist otherwise. By drawing traffic in, they can make large amounts of money through advertising while producing nothing at all. The operators of these websites may falsely presume that they aren’t doing anything illegal, as they don’t host infringing content and merely offer a list with URLs to other platforms that also don’t host content. However, courts won’t accept these arguments, and this case makes it clear once again.

As for ‘The Pirate Bay’ itself, the platform has had a turbulent week, with some of its proxies being offline for days now. Many users report getting a CloudFlare error message about a “gateway timeout,” but no details about what may be causing the problem are known. Possibly, this is just another part of TPB’s usual “on and off” hops.

The side effect of this is more traffic being driven to proxy sites, and boy, they are still aplenty. This proves that BREIN and similar associations still have a lot of work to do if they want TPB proxy sites to vanish, but it is extremely difficult to locate all operators and seize their domains. The case against “piratebay-proxylist.net” carries more value in symbolism than actual practical benefits for creators and distributors.