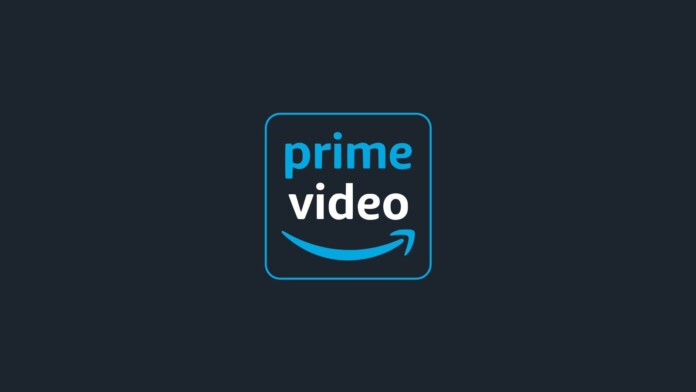 Users of Amazon Prime Video who had subscribed to HBO via the platform will have their subscription terminated, as WarnerMedia, the parent company of HBO, has decided to end the deal. This isn’t coming as a surprise as we have known about it since last year, and in the meantime, the HBO Max app was launched in order to welcome those who are still looking to consumer their favorite content. For WarnerMedia, that’s the preferable way to do it as it seems, as they’ll have better and more direct control over their platform and the community around it.

The number of users who are estimated to be affected by this is roughly five million, a pretty significant number, no doubt, corresponding to approximately 10% of the current userbase of the streaming platform. Even if not everyone cares to do the leap, WarnerMedia expects that they will come out as winners in the end. As Andy Forssell, the CEO at HBO Max, stated about this shift: “It’s important for us to own the customer. If the viewer is in the app, we can tailor the home page to them. We can tailor what they show them next. We can respond to that in real time.”

If you paid for a subscription on HBO through Amazon and it hasn’t expired yet, you may install the standalone HBO Max app on Amazon Fire TV devices and have your subscription rolled over there without having to pay anything. If, for whatever reason, you don’t want to go with this solution, you may ask for a pro-rated refund. Finally, all existing subscribers will be offered a special deal once their subscriptions expire or are canceled. HBO hasn’t clarified what this deal will be, though.

As for where this leaves Amazon, it’s undoubtedly a negative development for them, as five million people will now have one less reason to open and use the Prime Video platform. HBO wasn’t the only channel in Prime’s collection, but there’s going to be a loss for sure.