Hacker “Phineas Fisher” is Back – Offering $100K for Anti-Capitalism Hacktivism 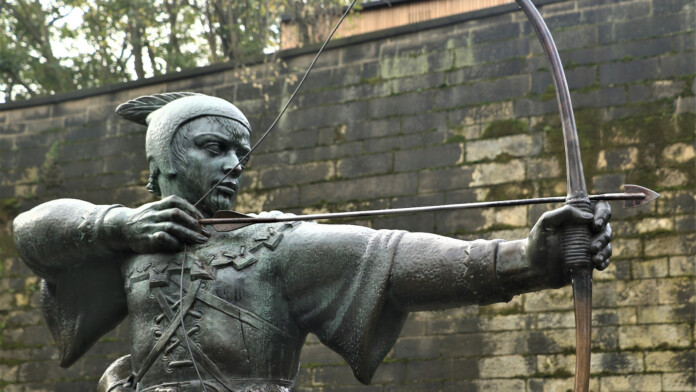 "Phineas Fisher," the notorious ‘Robin Hood’ minded hacker who allegedly steals from banks to help the poor is back with a new manifesto. The hacker is now offering $100,000 to anyone who is capable and daring enough to launch successful attacks against capitalistic companies and organizations. The call is for the exposure of important documents the public should know about. Examples given include secrets that come from mining and livestock companies in South America who are considered responsible for the recent environmental catastrophe in the Amazon, the Israeli NSO Group who is believed to collaborate with oppressive political regimes, and the Halliburton oil company.

This strange bug bounty program is basically calling for hacktivism and not security strengthening. Some consider this a blatant promotion of criminal activity, and typically, that's exactly what it is. However, the motives behind it are purely ethical, as Phineas Fisher wouldn’t have to gain anything from the results. That is unless you believe that the hacker works for competitors of the aforementioned entities. Hackers will get paid to expose secrets of public interest, Phineas will pay the amount in cryptocurrency (Bitcoin, Etherium, or Monero), and the society will benefit from the revelations.

Phineas Fisher assures the hackers who would take the risk to launch these high-profile attacks by claiming that he has the money to pay the bug bounties thanks to recent and undisclosed hacks. More specifically, the hacker details the exploitation of corporate VPN vulnerabilities, which opened the way to deeper network infiltration. He has specified one of the targets being the 'Cayman Bank and Trust Company,' which holds the money that belongs to the global financial elite. Allegedly, Phineas Fisher stole money from the elite and is ready to invest it in the exposure of more ground-shaking secrets.

Of course, none of this can be confirmed right now, and we will have to wait and see what happens from now on. The payment of $100k is definitely a considerable motive for those who dare to claim it, although hacktivists should need such incentives to act if they can do it. Remember, those who unearth high-profile secrets are currently being made an example of, and journalists who dared to expose the global financial elite have met their end through mafia-type bombings. That said, hacktivism targeting capitalistic entities can be considered the most dangerous sport in the field, and Phineas Fisher is making sure to pay enough to compensate for the associated risks.

Do you consider this bug bounty to be really beneficial for the public, or is all of the above an excuse for hackers to engage in criminal activity? Let us know where you stand in the comments down below, or on our socials, on Facebook and Twitter.