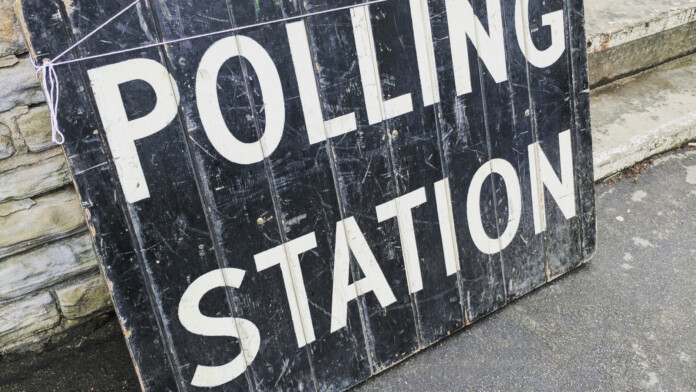 Israel’s 2019 legislative elections are to be held tomorrow, and the disputes of the ruling coalition over various bills are not the only last-minute influence factors. Apparently, a hacker came forth and made the bold claim of having breached the country’s voting system, essentially stealing the data of about six million Israeli voters. The hacker has chosen Twitter for the revelation and used the “#OpIsrael” hashtag to indicate that the breach was part of the annual campaign (Operation Israel) that is carried out by the Anonymous hacktivist group.

Now, it is important to point out that the chances of this claim to be true are not particularly high. The screenshots show phone numbers starting with “06”, something that was discontinued back in 2000, so this may be an old leak that has been “re-purposed” to create a stir in the public. However, hackers that are taking part in the Operation Israel are not known to publish fake claims, and in these last couple of days, they have spewed several emails of high-profile members of employees working in Israeli agencies. That said, the country’s National Cyber Directorate and the Population Authority are looking into the claim with caution, investigating it so as to figure out if it’s valid or fake. While some were quick to point out the fact that the phone numbers seem to be obsolete, the full names, identity numbers, and addresses that are included in the hacker’s screenshot may prove otherwise.

Whatever the outcome of this investigation may be, the voters are bound to have been affected by this claim. We’re just one day before the elections take place, and getting people worried about their data, and that someone else may even get to know and share what they have voted for is undermining the very essence of the right to vote freely. To put things into perspective, the six million of voter details that the hacker claims to have in his/her hands is actually all of the registered voters in Israel, so no one is left outside the list.

Until now, the authorities have found no signs of the voters’ registry to have been breached, but as we pointed out, the damage has already been done to the people, and this incident highlights how social media can affect crucial national events such as the legislative elections. That is especially true when the revelations or bold claims come at a time that allows no margin for checking and confirmation or rebutting.