Guntrader.uk Hacked and User Details Shared for Free on Forums 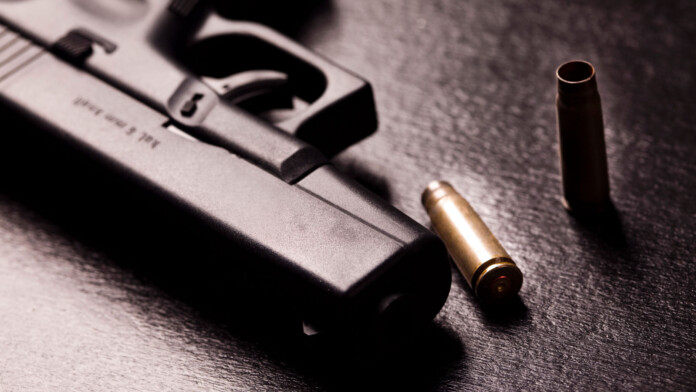 It appears that GunTrader.uk has been hacked by someone who managed to exfiltrate its user database, as the relevant data set has been posted on clearnet forums and is shared for free with anyone interested. The total number of users exposed by this incident is 111,321, while the leaked data pack also contains advert data, admin data, dealer data, web payment logs, supplier data, subscriber data, and more.

Although the person who posted this set on the hacking forum was banned due to using an IP logger, and even though the download links are no longer up, it appears that they remained online long enough for other users to have had the opportunity to download them.

Guntrader themselves have also sent an urgent notice to the users, notifying them of the regrettable incident. The platform says no passwords or credit card details appear to have been accessed, but some personal contact details were unfortunately exposed. Still, users are urged to reset their passwords out of an abundance of caution.

Being one of the UK’s largest (350,000 monthly visitors) online portals for buying or selling firearms, Guntrader holds a multi-level responsibility to protect the data of its users. Having even their addresses exposed makes these users potential targets of criminals or other people who would very much like to steal them. Apart from the home addresses, the exposed data includes phone numbers, email addresses, and even full names. In some cases where addresses are missing or are not applicable, the entries have GPS coordinates instead.

According to the hacker, the compromise of the Guntrader portal happened by exploiting an old iframe vulnerability on the website, but this hasn’t been confirmed. The platform received reports of their user database circulating on the dark web since July 16, so the Raidforums post is most probably a secondary leak.

If you are looking to buy or sell firearms and shooting equipment, make sure to approach the case with caution and understand that rifles, shotguns, and pistols can potentially make you a target of criminals. Possessions that require licensing come with an additional special kind of value for thieves and hackers know that. This is why you should also avoid boasting on social media, proudly showcasing your firearms, or giving away clues about where you live.