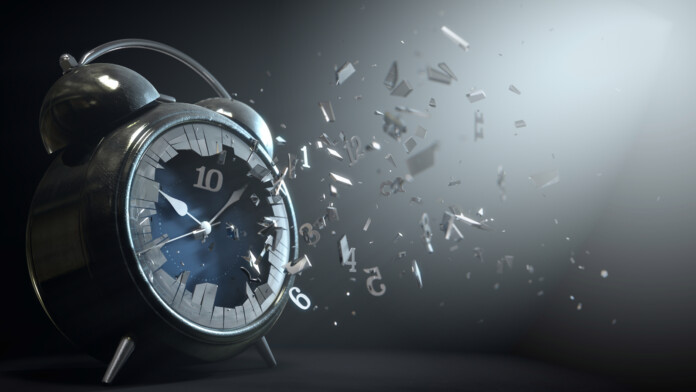 GPSD-based applications are set to suffer a clock rollback from a bug. This bug stems from an erroneous code identified on July 24, 2021, entered into the GPSD code framework 2 years later. The error itself has been fixed up since that time, but the patch uptake by all apps using GPSD still needs to be verified.

GPSD itself is a service daemon that is synced up with Global Positioning System (GPS), Global Navigation Satellite System (GNSS), and Automatic Identification System (AIS). Its primary purpose is to translate time data from all these sources into a suitable format for client applications. This data is highly accurate thanks to the multiple GPS satellites linked up with it. Some of the most common services using GPSD include Kismet, GpsDrive, gpeGPS, roadmap, roadnav, navit, viking, tangogps, foxtrot, obdgpslogger, geohist, LiveGPS, geoclue, qlandkartegt, gpredict, OpenCPN, gpsd-navigator, gpsd-ais-viewer, and Firefox.

The GPSD has a roll-over after every 1024 weeks to rearrange the clock’s accuracy. The next rollover is set for Saturday, November 20, 2038, but the error code set to check for its time accuracy will reset the clock this Sunday just as the shift of the new day.

The error was caused by Gary Miller from a mistake in late 2019 and is seen in GPSD versions 3.20, 3.21, and 3.22. The September 9, 2021 release fixes the issue, although Linux distro maintainers have warned against a potential panic even as they have applied the patch-in. Miller, in particular, stated financial firms handling transactions might run into issues because of the time-stamping overlap. A few months ago, the bug was discovered by a random person in Nebraska using a company GPS simulator.