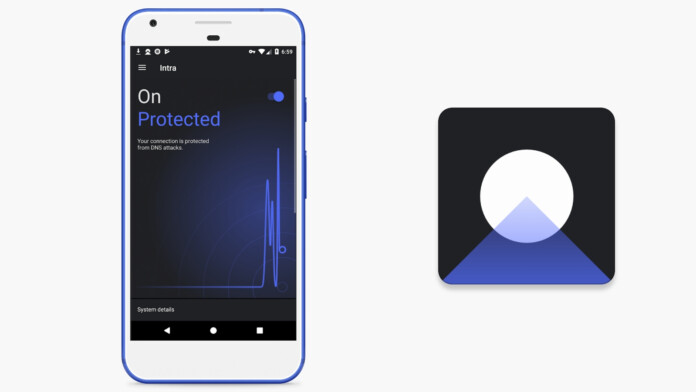 Jigsaw, a security division owned by Alphabet (Google’s parent company) has introduced Intra, a new app that seeks to help citizens from countries with DNS manipulation by governments. With IP addresses being easy to track, governments are capable of manipulating DNS addresses to prevent internet users from viewing censored content.

Intra is very easy to use according to the Jigsaw team. Users simply need to install the app and turn it on to get access to internet content without any restrictions. The developers were able to achieve the feat by all internet data received and sent from a device to be funneled through Cloudflare or Google’s own public DNS server.

The security unit behind Intra admits that it requires a certain level of trust from users to allow Google to funnel their browsing data. Both Google and Cloudflare’s DNS are protected by their privacy policies. Jigsaw will be implementing Intra right into Android Pie.

Android Pie is already capable of encrypted DNS connections and Intra being embedded into the OS will allow users in all parts of the world to get access to uncensored content. The move by Google comes right after the tech giant was dragged into controversy for reportedly being in talks with Chinese officials for offering a censored version of the Google search engine that complies with Chinese censorship laws. Google responded to the criticisms claiming that the search engine was in stages of inception and no final decisions were made regarding its development.

Intra is currently available as an Alpha build, and it may not function as intended. There is no estimated release date for a stable build yet from the developers. If you want to check out the app’s code, the developers have published it as a GitHub repository.

What do you think about the new Intra app? Let us know in the comments below. And, make sure to follow us on Facebook and Twitter for the latest updates. Thanks!