Google Is Reportedly Planning to Build Its Own Mobile Chip 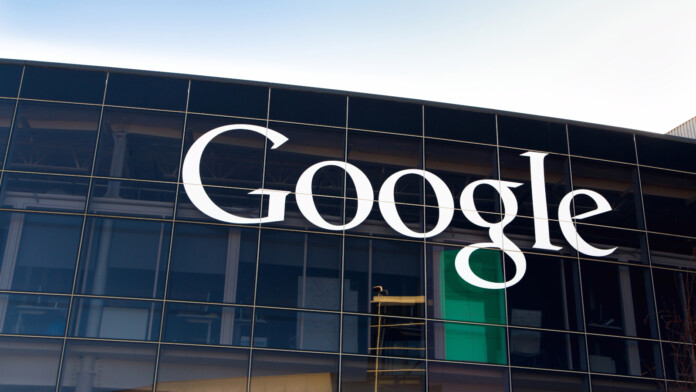 Axios is reporting that Google is already well on the way of introducing its own SoC (system on a chip) for the upcoming Pixel smartphones and Chromebook laptops. The tech giant relies on the aid of Samsung, one of the chip-making experts, to build a chip that is code-named “Whitechapel.” If this is true, Google will no longer need to rely on Qualcomm or Intel, which would be a hugely freeing move for them. The benefits that stem from having the company’s own chip are well documented, and Apple, Huawei, and Samsung are all aware of the full set.

On the technical specifications side, Whitechapel is a 5-nanometer ARM processor featuring eight cores. It will be tuned and optimized for Google’s machine learning technology, as well as the Assistant’s “always-on” capabilities. Samsung is reportedly helping Google realize this project by offering its manufacturing expertise from the Exynos 5 nm fabrication process. Of course, Samsung is also manufacturing iPhone chips, so they possess a wide range of in-depth knowledge in this field. Google isn’t entirely unbaptized either, as it has been developing dedicated image processing and machine learning chips for years now.

However, there has been no official confirmation regarding the Whitechapel project coming from a Google spokesperson yet. If we see the new chip coming into fruition, it will most probably be on the Pixel 6 model, which is expected to launch sometime next year. Further rumors claim that the chip will be powered by two Cortex-A78 cores, two high-speed Cortex-A76, and four energy-efficient Cortex-A55. As for the GPU, it will be the Mali MP20, which hasn’t been released yet but is also expected by next year. Finally, industry experts believe there will be a neural processing unit thrown in the mix, too.

The timing of this isn’t random, as all smartphone manufacturers are having a common issue with Qualcomm right now, and this is the somewhat forced adoption of the 5G technology. With 5G not rolling out in the rates that were previously thought or estimated, pushing for the use of these chips is only driving the device costs up without being a real necessity. Other phone manufacturers have the freedom to choose what chip to use on each model, but Google hasn’t been enjoying the same independence thus far.