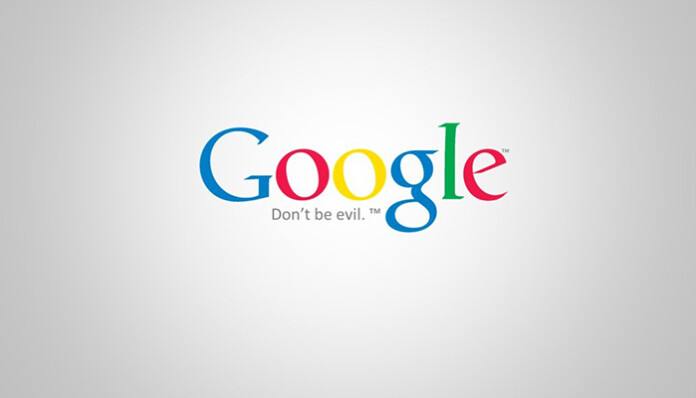 Ever since 2000, Google became known for its Code of Conduct's motto which had one simple message "Don't be evil". The way company would explain it is that this message applies to all Google employees when they are dealing with users, and the company itself.

This mantra not only focuses on the service but also for doing things in general, like being honorable, being nice to your co-workers, respecting others, etc. And thanks to the Google Code of Conduct, the company was able to put this motto into practice.

As recently noticed by many sources online, in the latest update of the Code of Conduct, the beginning phrase "Don't Be Evil" is missing. Previous versions of the code would always start with this line:

"Don’t be evil. Googlers generally apply those words to how we serve our users. But 'Don’t be evil' is much more than that..."

The new, updated version of the code, however, is not focusing on this phrase at all. It starts with the generic line like this:

"The Google Code of Conduct is one of the ways we put Google’s values into practice..."

It looks like the company has decided that there is no need for emphasizing the importance of not being evil, especially when you are in charge of such a powerful tool like the most dominant search engine on the Internet.

According to the website Wayback archive, which lets you check all the previous versions of the websites, the recent changes on Google Code of Conduct appear to be present after May 4, 2018.

On the other hand, at the bottom of the code, there is a single line that says:

"And remember… don’t be evil, and if you see something that you think isn’t right – speak up!"

This could be enough evidence, for now, that Google hasn't indeed moved over to the evil side yet. It appears that the company is just trying to tone the message down a little bit.

Anyway, when there is an Internet giant like Google out there, it doesn't hurt to over-emphasize phrases like "Don't Be Evil", however annoying they might seem at first.