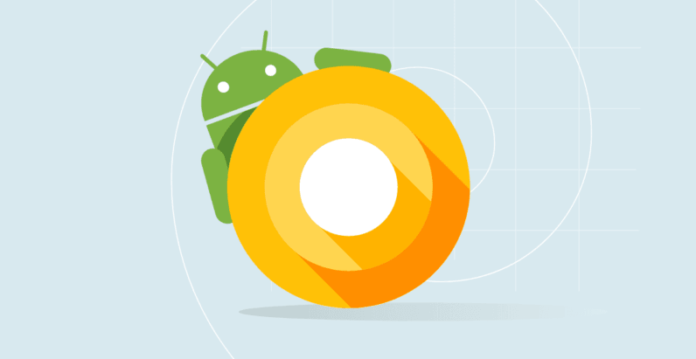 Google has launched the fourth and final developer preview of Android O to beta testers. The preview is available for the Pixel, Pixel XL, Pixel C, Nexus 5X, Nexus 6P, Nexus Player, and the Android Emulator.

The latest version will be 8.0 of the mobile OS. It has many new features like notification support across OS, Picture-in-Picture Video playback, Autofill, streamlined settings menu and more. This feature will help you to optimize your mobile battery better.

Android 8.0 “O” release on later this summer, Google said. There is not any clear information about “O”, some rumors said O for Oreo or O for Octopus. What will the O stand for? Drop your comment.