Developers of Play Store Apps Fool you with this one Trick 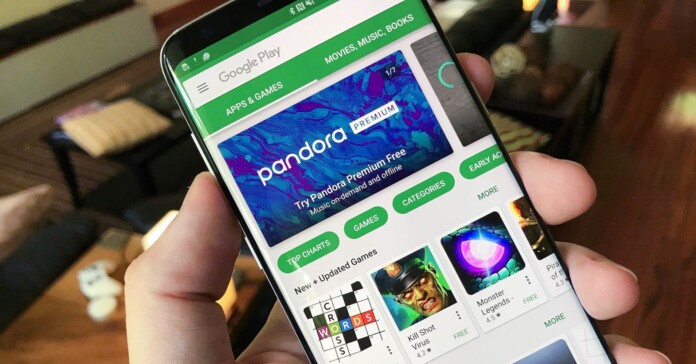 Play Store is a crowded playground and it’s harder than ever to make your mark as a developer. While the process to launch an app is easier than ever before, sustaining its popularity and number of downloads is a hard nut to crack. This neck cutting competition in the app market has brought some cheap fraudulent tricks to the ecosystem.

Developers on Play Store are misleading users. We often judge an apps' credibility, right after its rating, by the number of downloads it has. So developers are intentionally switching their names with a random high digit to display right under their Apps' name. This gives an average user a misguided idea that the number on display could be the number of downloads. It has become a popular cheat code by trickster to put bogus download numbers on display to kickstart their apps' launch.

Experts say that the consumer behavior while installing Apps from Play Store is naïve and usually based on the first impression. There are certain elements that help us decide our preference: the name of the App, the Icon, number of downloads and its overall rating. Developers are aware of these elements and use it against users. 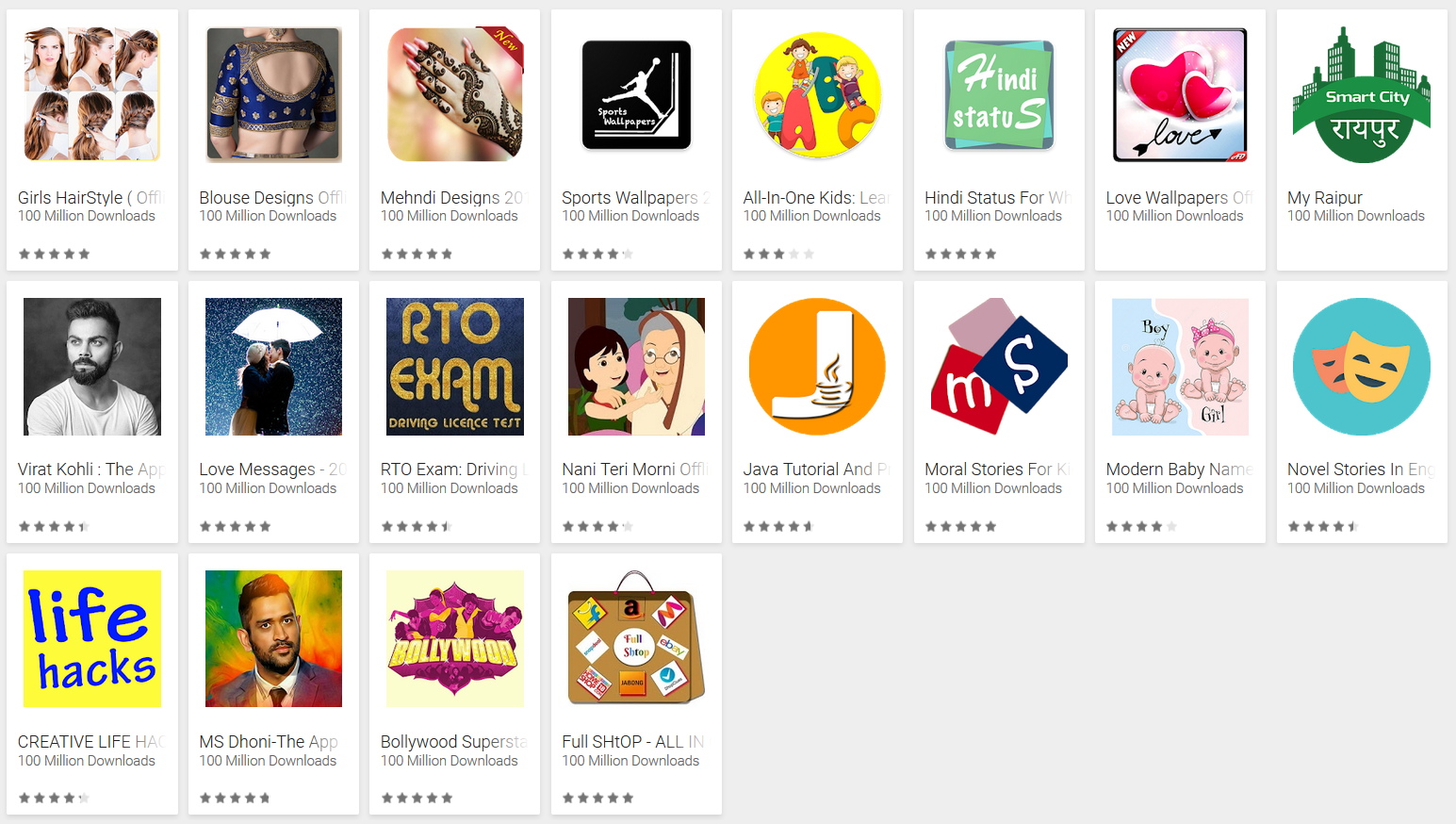 A few days ago, an expert from Android security has put out the warning against some developers with crappy android apps and mentioned about this above trick. The switch between the name and the mimic install counts such as ‘100,000 Downloads’ Or ‘1 million Installs’ or other similar formats, instead of the real name misinforms about the product.

"This is against the developer's policy of Google Play Store, and if discovered, such developers are usually banned. But, banning them is not a permanent solution. They often return with new accounts and more crappy Apps," the expert further revealed.

Lukas Stefanko, an ESET malware researcher has disclosed that the primary reason why developers follow this trick is to fool users into thinking that their apps are trustworthy and popular.

“In reality, these apps are mostly adware and empty shells, with almost zero functionality. Developers primarily design these apps to put ads on top of the other existing apps on your mobile, to make quick money," Stefanko said.

The expert from Android also revealed that there is another trick that’s really popular in the market. Developers use fake icons. They put install counts on the top of the icons' layout itself. This trick has the same motivation as the other one and is equally misleading. He points out that these tricks are simple and widely popular.

Despite being warned against these tricksters; people still fall prey to these tricks which proves that they are still effective. It is hard to save an average user from these pitfalls.

Stefanko tells us that these tricks are not yet used by the malicious malware developers. The Play store is still safe while it still carries some concerns for future. The point of this article is to make you aware of these misleading apps and save both your device and time.

Have you ever been tricked by such lies by a developer? Do let us know in the comment section.