Google and Mastercard Are Monitoring Your Real-World Offline Purchases 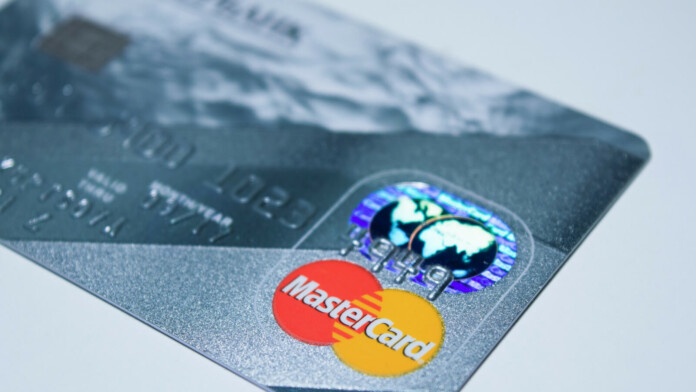 A store sales measurement tool that was launched last year by Google through a partnership with Mastercard is reported to be in use for monitoring offline purchases in the US. A secret deal between the tech giant and the credit provider worth millions is rumored to have led to the collaboration.

Google did not reveal the technology behind the tracking software, but a recent publication has published all of the tricks up the tech giant’s sleeve. The software takes advantage of online ads that are viewed by Google users. If a user views an ad and purchases the same product from an offline store using a Mastercard debit or credit card, an entry is made into the monitoring software.

While the tech giant is reluctant to talk about the service, a spokesperson revealed details about the data collection methods. She revealed details about the tech giant’s "double-blind encryption technology.” According to the spokesperson “Google doesn't have access to the personal details of its partners' credit and debit cards, and, in turn, it also doesn't share the personally identifiable information that it does have.”

If you are uncomfortable about your offline purchases being tracked, you can opt out of tracking via your Web and App Activity settings. There are legitimate concerns among people, and many users are not too happy about the tool not having more visible means of opting out of tracking. While users might be unhappy, advertisers, on the other hand, are said to be more interested in publishing ads with the tech giant and are seeing increased revenues.

What do you think about Google and Mastercard’s partnership to track your offline purchases? Let us know in the comments below. Get instant updates on TechNadu’s Facebook page, or Twitter handle.