Google Made Exciting Announcements at the Game Developers Summit 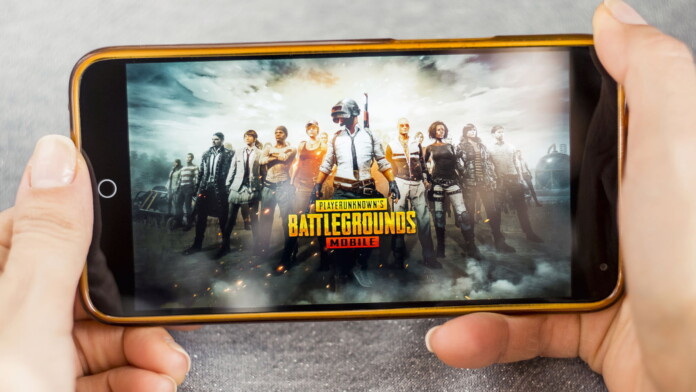 The 2020 Google Games Developer Summit was held online after all, but there are still quite a few announcements to be excited about. As Google points out, there are more than 2.5 billion active Android users every month, accumulating 1.4 trillion gaming minutes over the same period. Thus, Android is an essential entertainment platform to play while on the go, and the more powerful the devices get year by year, the more immersive and pleasing the gaming experience gets. Google has announced a couple of things that will make it easier for developers to up the gaming level, so here are the highlights of the 2020 Game Developers Conference.

Apart from the new features, Google has also announced the new points of focus for the Play Store this year. As they say, Play Store will now put more emphasis on the quality, technical excellence, and gameplay immersion of the titles. To highlight these aspects, the Play Store listings will now display snippets of in-game footage so that the users can get an authentic sneak peek of how the gameplay really is.

Moreover, Google has decided to build upon its successful pre-registration system that enabled developers to reach out to a broader audience of beta testers. Soon, they will roll out “day 1 auto-installation” for the games that someone has pre-registered on, making sure that they won’t miss the launch. This will help raise consumer awareness and support the developers to get their finished title out on a more significant number of devices immediately.

If all the information above has given you appetite for some Android gaming while you’re stuck inside, check out Google’s Play Awards 2019 to get started with some of the best titles available on the popular mobile platform.