Google Chrome will automatically switch to 64-bit on compatible PCs 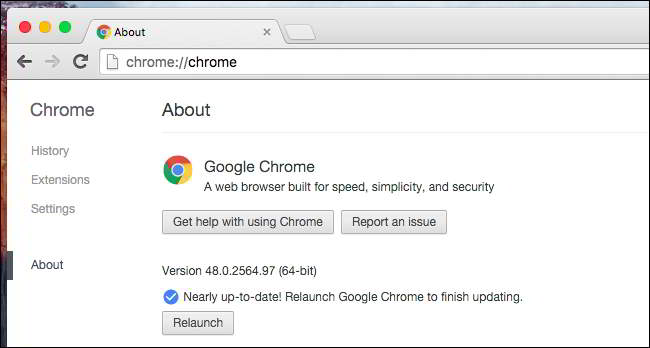 Recently, Google has announced plans to automatically upgrade the version of chrome that some Windows users are running in a bid to improve the stability, performance, and security.

On Tuesday, the search engine giant explained that chrome users running 64-bit Windows with 4GB or more memory will be automatically migrated to the 64-bit version of Chrome if they are running the 32-bit version. If you enable the auto update on your PC, the auto-migration will only apply to users.

Later in the month, Google is also scheduled to release Chrome 59. This time, Google revealed some of the new features that will be included in Chrome’s next major version.

Google plans to add native notifications for MacOS starting with the Chrome 59 version. Currently, Chrome uses its own Notifications API to show desktop notifications on MacOS. the beta version also brings along native support for animated PNGs, which is one of a new format but quite similar to normal GIFs.

This new file format is known as APNGs and packs support for both 24-bit images and 8-bit transparency. This feature is currently absent from the Windows release, download Chrome 59 beta.