Google Assistant Goes Offline and is Tested Throughout India 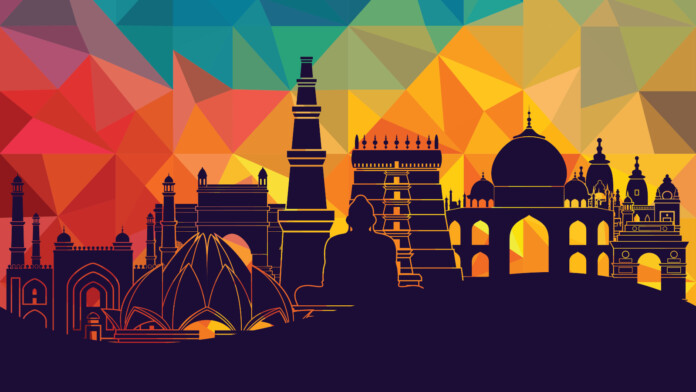 After bringing Google Assistant on all devices, even feature phones, Google thought it would be a great idea to make its AI useful to those who don’t even have access to an internet connection. For this reason, the tech giant has launched a pilot program in India, announcing the idea at an event that was held earlier this week in New Delhi. To support the testing program participants, Google announced a 24/7 support line that will be available for all Vodafone-Idea customers in India. The company said they already tested the phone line service in Lucknow and Kanpur, so they are now making it available across the whole country.

The number that people need to dial in order to access Google Assistant’s services is 000-800-9191-000, which is free of charge no matter how many questions are made. This way, people who don’t have access to the internet, or don’t have a phone that is capable of running the Assistant may still access its services. The percentage of people in India who are out of any internet network coverage is about 50%, so we’re talking about 650 million citizens.

Google said that the Assistant will be able to understand nine India languages such as Indo-Aryan, Nuristani, Dravidian, Tibeto-Burman, and more. The Assistant will also support translation between different languages, which will now be called the “Interpreter Mode”. This new feature, however, is not ready yet, and it will only support translation between English and Hindi. As for the questions that users may impose to the Assistant over the phone, these include the usual ones about the weather forecast, sports scores, and traffic conditions, as well as more specific and sophisticated ones like the examples that are given on the landline phones shown in the image below.

Whether or not Google will extend this service to other carriers in India or not remains to be seen, however, we expect them to do it. Google sees India as an emerging market where their services can capture large numbers of a new audience, and they are actively working towards this goal. In this context, Google has announced an AI Research Lab in Bangalore today, expanding its network of researchers in the country. With this, they hope to form a strong local community, train top talent, and support the various programs that will run with their tools and resources.

Have something to say on the above? Feel free to leave your comments down below, or on our socials, on Facebook and Twitter.