German Police Raid House of OmniRAT Developer and Arrest Him 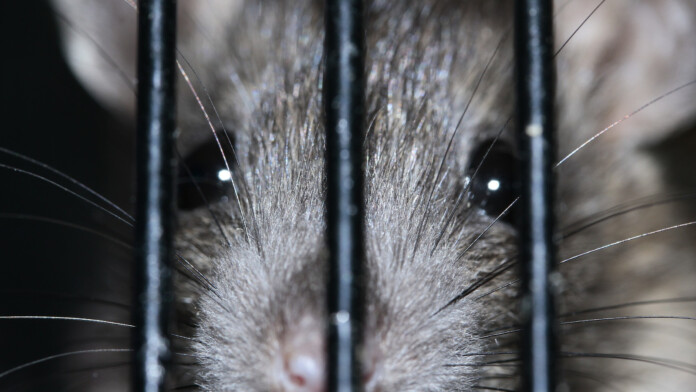 OmniRAT was a remote administration tool that thousands of hackers loved because it enabled them to hack into Android, Windows, Linux, and MacOS devices. The intention of the developer was not to misuse the tool in this way, and he repeatedly made it clear that he does not encourage using the particular tool for malicious purposes, yet this is what happened nonetheless. Hackers found ways to utilize OnmiRAT as a spyware, and this caused trouble to the developer who announced that due to immense pressure from the German government and the cybercrime division, the OmniRAT project had to be shut down.

However, this didn’t stop hackers from using OmniRAT, as the tool didn’t rely on any type of central server or anything. That said, OmniRAT continued to be shared among hackers, and its low cost made it the defacto choice for many of them. In January 2019, OmniRAT was used in a campaign against collaborators of the Kuwait Petroleum Corporation (KPC), using an Excel document that was disguised to trick the recipients into believing it really comes from KPC. The national oil company of Kuwait, which also happens to be one of the world’s largest, was enraged by this, and so they demanded the identity of the OmniRAT developer from the registrar of “omnirat.eu”, and a powerful corporation like KPC cannot be easily denied this information.

Following this, the OmniRAT website was taken down in an effort to prevent the disclosure of the identity of the developer. However, the German police raided his home yesterday, arresting the person behind OmniRAT, and seizing his laptop, computer, and mobile phones which will help conduct the relevant investigation. With an infuriated KPC, it will be hard for the developer to fight this case, but he will possibly use the software’s terms of service as the first line of defense. Here is an excerpt from them:

“OmniRAT is created by German authors, and the servers are also located in Germany. Therefore the German law applies for us. OmniRAT is a remote administration tool (rat). It is not – as many believe – a trojan neither made for hacking; therefore, it is not illegal and does not violate the law. The usage, however, is only licit on devices you own or have permission for. This is also stated inside our terms of service. By purchasing and using OmniRAT, you obey the above.”

Do you have something to say on the above? Feel free to do so in the comments down below, or on our socials, on Facebook and Twitter.