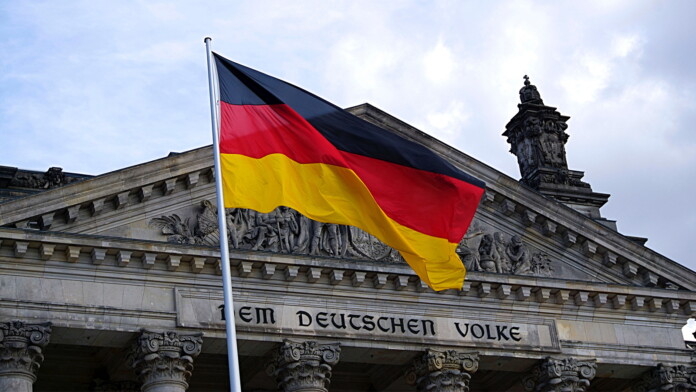 Germany is set to restrict Facebook’s data gathering practices following a probe into the social media company. The Federal Cartel Office has restricted Facebook from collecting user data from third-party websites or its other social platforms without explicit consent. The decision is yet to be implemented in practice, and the social media company has one month to challenge the decision until it comes into effect.

The Bundeskartellamt collaborated with data protection authorities to address issues on Facebook that involves collecting user data and has termed the platform’s activity as 'exploitative abuse'. The platform was found guilty of violating data protection rules that are in place in Europe. The social media giant will no longer be allowed to collect data without any restrictions.

Facebook has disagreed with these accusations. The company revealed in a blog post: “The Bundeskartellamt has overlooked how Facebook actually processes data and the steps we take to comply with the GDPR. The GDPR specifically empowers data protection regulators – not competition authorities – to determine whether companies are living up to their responsibilities. And data protection regulators certainly have the expertise to make those conclusions.”

Forced consent was also discussed by The Bundeskartellamt. WhatsApp and Instagram users should be treated as separate entities even though both the platforms are owned by Facebook, and data from either of the subsidiaries should not be transferred to the main platform without consent.

What do you think about Germany’s decision to restrict Facebook’s data collection activity? Let us know in the comments below. Also, join us on our TechNadu’s Twitter handle and Facebook page for instant updates.