French Hospital had 6000 Computers Locked Down by Ransomware Attack 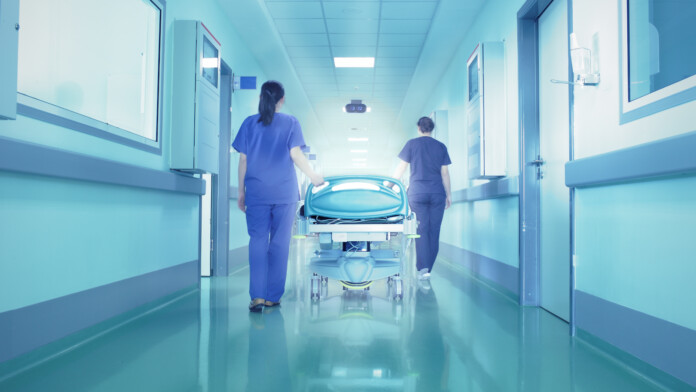 According to a report by Le Monde, the Rouen University Hospital-Charles Nicolle is currently struggling to recuperate from a catastrophic ransomware attack that hit them almost a week ago. This is one of the largest hospitals in Northern France, with 2500 beds and 10000 personnel, so the disruption affects many hundreds of people who are in need of help and care. Right now, the ransomware worm has spread to about six thousand of the hospital’s computers, while the IT team decided to shut down the rest in order to avoid their infection as well.

This means that the hospital is currently running with heavily decreased performance, as screening results cannot be shared among offices, there can be no central patient sorting and management system, nothing can be printed, and no visitation and operation scheduling can take place. In this situation, the priority is given to cases of emergency, while the hospital’s IT team is working feverishly together with the French National Agency for Information Systems Security to get the healthcare systems back up and running again. According to what has been disclosed to the public, there have been no ransom demands, so even if the hospital wanted to pay someone, it would be impossible.

Reportedly, the rumors for a ransom demand of 1500 euros for each computer (9 million euros in total) are not true. Possibly, the hospital wasn't keeping many data backups in general, so it is very likely that the patient data will be irreversibly lost now. As the manager of the IT team told the press, they had covered about 25% of the recovery way on Monday, and they expect the process to continue for at least another week. Also, the recovery process is targeted, so the most important elements are getting back online first.

While caregivers, nurses, and doctors all state that the hospitalized people are not in any danger, they all admit that the time of care has been lengthened considerably, by several hours to be exact. As we saw recently, even minutes of delay in emergency situations can have measurable effects on the patient death rate. A study by Vanderbilt University showed an increase of 36 death per 10000 heart attack cases on hospitals that suffered a data breach. Right now, many patients are diverted to the Elbeuf hospital, where some of the Rouen surgical procedures and sterilization services take place now.

Have you ever found yourself in a situation like the one described above? Share the details with us in the comments down below, or join the discussion on our socials, on Facebook and Twitter.