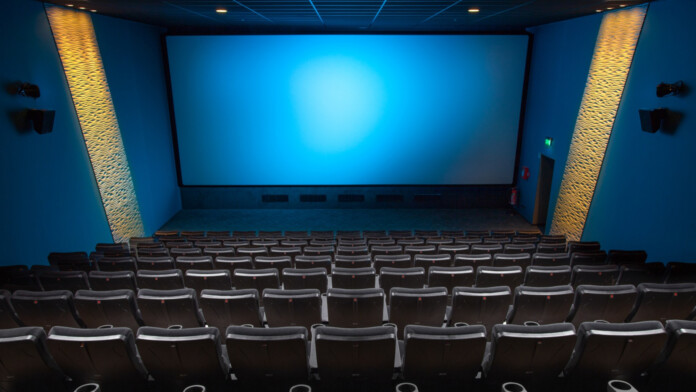 One of the most popular and prolific content pirating groups in Italy called “FREE/iNCOMiNG” has fallen into the hands of the Italian authorities, and more specifically the Guarda di Finanza of Pesaro. In the disposal of the four suspects, the police found and seized computers, laptops, hard drives, smartphones, and other storage media that collectively contained an estimated 800000 files. The subsequent analysis of these files revealed that the group possessed films and TV series content, and had set up a streamlined mechanism for the coding and uploading of these assets on powerful servers.

The authorities, in coordination with FAPAV (Federation for the Protection of Audiovisual and Multimedia Content), were following “FREE/iNCOMiNG” for quite some time now in the context of an operation that they uninspiringly named “Operation Pirate”. The group may have realized the existence of this operation, as they have stopped uploading content on the usual pirating channels around 16 months ago. Previously though, they rightfully won their notoriety by supplying the 66% of the movies of the Italian pirating market, with a large portion of it stemming from in-cinema camcording.

From the on, FREE/iNCOMiNG operated as a website that facilitated the illegal downloading of copyrighted content against a small price, while also establishing content exchange collaborations with other release groups from outside Italy. This allowed all pirating groups to offer diverse content collections to their clients and subscribers, so the arrests will very likely open investigation folders on other countries as well. As the identities of the four men have not been revealed yet, not a lot of details have seen the light thus far.

As expected, the arrests have been greeted with satisfaction by copyright holders, protectors, and their representatives. The General Secretary of FAPAV Federico Bagnoli Rossi, has made the following statement to TorrentFreak: “According to our estimates, as far as the first cinematographic releases are concerned, in nine cases out of ten the audio and video source of the pirated files is represented by the unauthorized recordings that take place by ‘release groups’ in cinemas. Camcording is, therefore, the primary source of piracy, a phenomenon that should not be underestimated considering the huge damage it causes the entire sector. Such recordings, in fact, are usually realized in the very first days following the release of films in theaters or when the works are in their initial phase of exploitation.”

Do you prefer image/audio quality over cost saving? Would you rather pay for a cinema ticket or download a camcorded movie? Let us know in the comments below, and don’t forget to check our socials on Facebook and Twitter, staying in sync with the latest developments in the tech world.