Fortnite Cross-Play Between PS4 And Xbox One Won’t Work 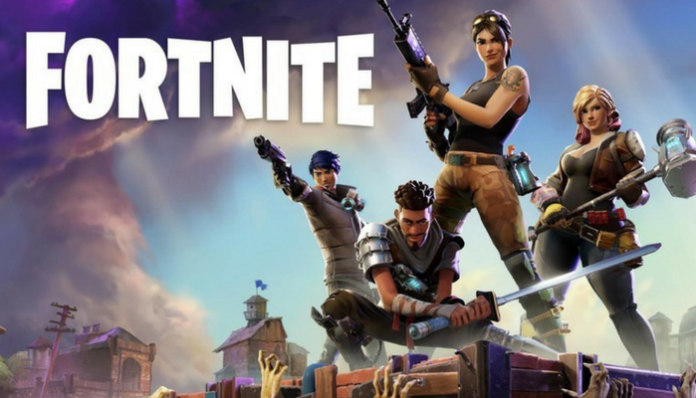 Fortnite is soon to feature cross-play functionality between consoles, PC, Mac and mobile version of the game. However, Epic Games, the developers of Fortnite recently revealed that users of PS4 and Xbox One users would not be able to play against each other. Players on Xbox One will be able to compete against other gamers on PC, Mac as well as mobile, but not with PS4 users, and vice versa.

Upon questioning about this cross-play incompatibility, a Microsoft spokesperson said: “We’ve worked closely with Nintendo to allow cross-network play between Xbox One and Switch and our offer to do the same with PlayStation players still holds,[…]For any other questions regarding Fortnite cross-network play between Xbox and PlayStation, please reach out to Epic or Sony directly.”

This isn’t the first time we see blocked cross-play functionalities between PS4 and Xbox One. Previously, for both Rocket League as well as Minecraft, the same issues prevailed. Back then, Sony commented, “exposing what in many cases are children to external influences we have no ability to manage or look after,” as the reason behind blocking cross-play abilities.

But as of late, Sony has been enabling cross-play between PS4 and millions of PC and mobile gamers, so their previous excuses for “protecting kids” doesn’t hold anymore. Without the company making an official statement, it is hard to estimate the exact reason behind their current attitude.

However, it should be noted that back in 2011, when Microsoft outsold all other consoles, they too refrained from allowing cross-play, saying: “because we can’t guarantee this level of quality or control the player experience on other consoles or gaming networks, we currently do not open our network to games that allow this cross-over capability,” as the official reason.

In a way, it can be seen that the real motive behind not allowing cross-play features is a simple business strategy. With the feature enabled, friends won’t be forced to buy the same consoles to compete against one another. And since the PS4 is currently outselling Xbox One, disabling the function will only help sustain the present sales figures.