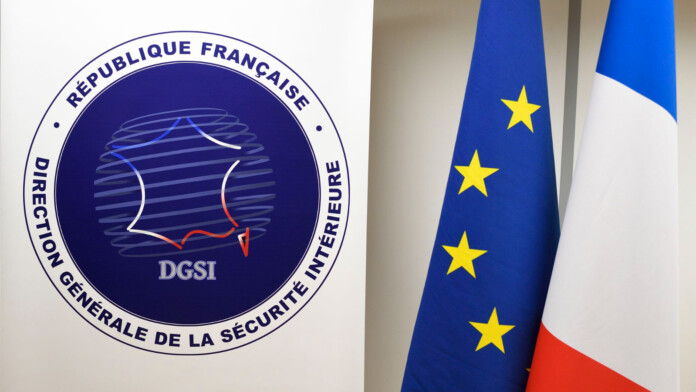 Christophe Bounty, a former police sergeant and agent of the Directorate General of Internal Security (DGSI) in France, was sentenced to seven years in prison (two suspended) by the Nanterre Criminal Court for admitting his guilt over selling law enforcement information to crooks on the dark web. The evidence burdening the 35-year-old man was overwhelming, so he limited his defensive line to claiming that he did it because he was in debt. The man had been arrested back in September 2018 and remained in pre-trial detention for a full year.

Using the nickname “Haurus,” Bounty was selling information that he stole from the databases of the agencies he used to work for to cybercriminals or anyone interested in general. The information included driver’s licenses, identity cards, or even custom checks on specific persons. These checks would reveal anything the DGSI held on the particular individuals, like their recent whereabouts, their permanent home address, phone numbers, car license plate, and a lot more.

Bounty offered “starter packs” for €680, and even run “promotions” for €500. One of his most prolific types of data was packs relevant to organized gang crimes and the drug trade specifically. In total, it is estimated that Bounty conducted over 382 illegitimate searches on account of cybercriminals paying for the service.

The trial lasted for four days, during which the defendant was called to face an increasing amount of pressure from the prosecutors. Together with him in the court hall was Christophe Nadotti, one of his clients, who received three years of imprisonment for drug trafficking. The information that was purchased by Nadotti is believed to be linked to two murders in Marseilles, but this will be a matter of further investigation. The companion of C. Bounty, Jean-Hugues Swahele, has also received three years in prison (two suspended) for being aware of the source of income for the couple.

The sentence given to Christophe Bounty is generally considered lenient, and people in France are accusing the prosecution of the biased ruling. The harm done by the former agent’s betrayal to the country and the public is far-reaching and overly significant, causing severe repercussions to a large number of individuals. His attorney managed to convince the judge somehow that Bounty could have done a lot worse with the access to information he had and chose not to because he had ethical barriers.