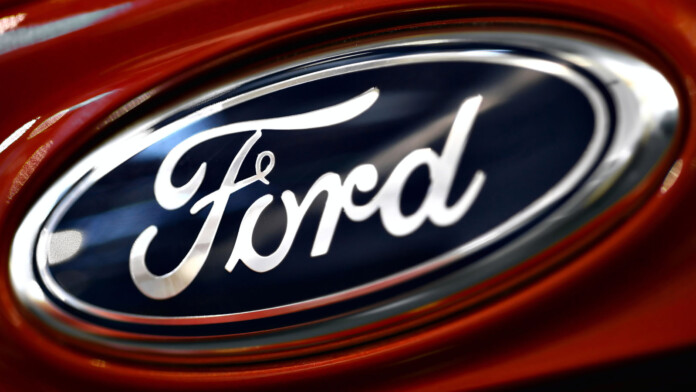 Ford Motor Company is facing a class-action lawsuit submitted by Mark Jones and Michael McKee in the Thurston County Superior Court in Washington, representing all drivers of Ford vehicles in the state. The allegation launched against Ford is that it uses its in-car infotainment system to secretly record private conversations made through it and uploads them onto its servers. Then, the company turns them over to law enforcement agencies as well as a company named ‘Berla.’

On its website, Berla says they create solutions for investigators to identify, acquire, and analyze critical information stored within vehicle systems to uncover key evidence around certain incidents. They are essentially a vehicle forensics expert, so they could hypothetically receive Ford’s recordings in bulk, deploy automated systems to scrutinize them, and then locate conversations of interest.

For the plaintiffs, who claim to have evidence of the above happening, this is a blatant violation of the Washington Privacy Act, which forbids any entity in the state from intercepting or recording any private communication without obtaining consent from the participants of the conversation. Allegedly, Berla receives not only recordings but also text messages that are stored in the phone that is paired with Ford’s infotainment system. This private data exfiltration is taking place stealthily and automatically without asking the user’s consent or displaying any warning about it.

These are all very serious allegations, and they basically open up the way for more similar lawsuits to follow in other American states. In this case, the plaintiffs demand a jury trial for injunctive relief, declaratory relief, damages, and coverage of their litigation costs.

Ford hasn’t responded to this with an official statement yet. Still, we have checked the privacy policy of their infotainment system, and it does mention the proactive collection of data for purposes of supporting law enforcement operations.

The collection of sensitive communication information isn’t mentioned anywhere, but whether or not this is covered within the scope of “preventing” a crime will have to be decided in court. The user consent and what exactly it covers, as well as whether or not it is legal for the police to obtain people’s data without a warrant, are two complex subjects that will have to be resolved in the Washington court.