Finland is Under Electronic Siege as IT Outages Hit Multiple Entities 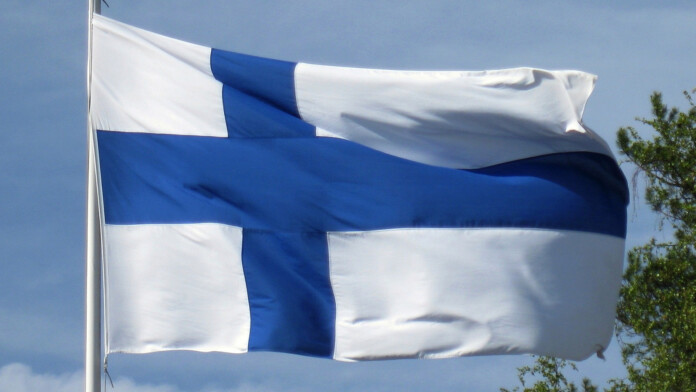 According to Bloomberg, there are two simultaneous incidents hitting critical entities in Finland, with the reports talking about major disruptions. First, the Finnish government has announced a problem with the state of the administration’s network connections. The official announcement explains that there is a widespread disruption in the government’s communications, which is affecting multiple organizations across the country. The problem has been located, and IT experts are working towards the restoration of the normal state of communications. There were three updates on the incident so far today, but the network hasn’t been restored at the time of writing this.

Also today, the Neste Oyi oil refiner and renewable fuel production company has announced that they are experiencing extensive technical problems in multiple IT systems. This is indicative of a large-scale attack, and has brought the production to its knees. Considering that Neste Oyi is Finland’s biggest oil refiner, this is a massive blow for the country. A spokesman of the company has stated that they are still investigating the failures and causation, and they are keeping their refinery operational, albeit heavily affected. Immediately, the shares of the company went down by 5% today, which goes to show how vital the role of cybersecurity is in the existence of a large firm.

Back in March, the case of Norsk Hydro getting crippled by a ransomware attack reminded the whole world of the importance of securing your systems from outsiders. The Norwegian aluminum production giant risked their position in a highly competitive field, as they spent much time and financial resources in order to bring their systems and production back to their normal status. In the US, we saw similar examples being made by chemical manufacturers who had their production systems locked down by “LockerGoga”.

Back in 2018, we saw a petrochemical company in Saudi Arabia getting targeted by hackers, with the goal being to trigger an explosion. This showed that cyber-attacks are not always limited to data stealing and interruption of communications, but also capable of inflicting physical damage. Moreover, oil refineries are always critical targets, as they play a neuralgic role in the economy of their nation. Neste Oyi operates in 14 countries and employs more than five thousand engineers, with the Government of Finland having 50.1% of the shareholder percentage in the firm. This makes them a particularly lucrative target for foreign hacking groups.