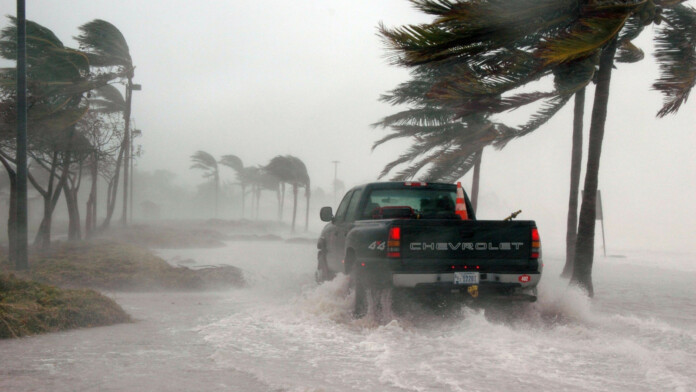 The Federal Emergency Management Agency (FEMA) of the United States Department of Homeland Security has disclosed a “major privacy incident” through a relevant statement. The disaster relief organization admitted the leaking of sensitive and personally identifiable information of disaster survivors through their Transitional Sheltering Assistance program. The reason for the leak is a human error, as the sensitive data was given to a contractor by mistake, during a data transfer procedure. The number of affected US citizens is 2.3 million, and their current state is the worst possible for handling an occurrence such as this one.

The specific information that was leaked includes their bank transit numbers, address, the electronic fund’s transfer number, and another 17 data types that should have stayed solely in FEMA’s servers. As most of the affected people are survivors of the 2017 California wildfires, as well as of recent hurricane disasters, they have not recuperated yet, and this data leak is serving as an absolutely unwelcome new headache for them.

“Since the discovery of this issue, FEMA has taken aggressive measures to correct this error. FEMA is no longer sharing unnecessary data with the contractor and has conducted a detailed review of the contractor’s information system.”

FEMA’s statement claims that there are no indicators to suggest that the leaked data has been compromised and that they are working feverishly to remove the data from the contractor’s servers. Moreover, they have announced their decision to make their own and their contractor’s employees to go through a mandatory Cybersecurity and Privacy training, essentially preventing similar incidents from occurring again in the future. If you are one of the survivors who has registered on the FEMA platform for help, contact FEMA and ask for clarifications on the steps that you should take from now on. Unfortunately, no details or dedicated phone lines for this cyber-disaster response have been set up by the organization or provided in their announcement.

Do you have an opinion to share on the above? Let us know in the comments section below, and don’t forget that you have the power to help us spread the word by sharing this piece of news through our socials, on Facebook and Twitter.