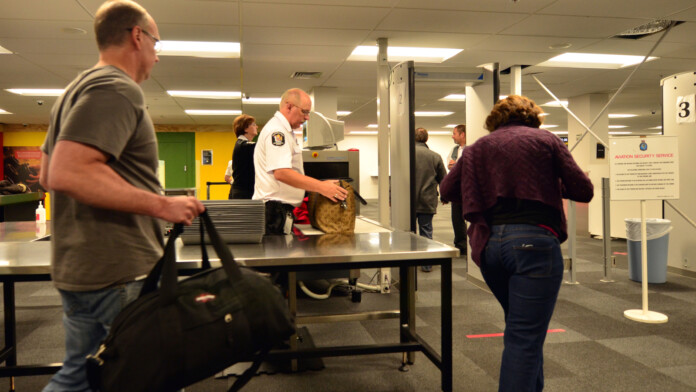 The Federal Court in Boston has reached a verdict that is about to change the way things work on airport checkpoints across the United States. According to the decision of Judge Denise J. Casper, it is unconstitutional for federal agents to conduct searches on the electronic devices of travelers if there is no concrete suspicion of digital contraband. This decision came after a lawsuit was submitted against representatives of the U.S. Department of Homeland Security, the U.S. Customs and Border Protection, and the U.S. Immigration and Customs Enforcement. The plaintiffs were 11 travelers who had their smartphones and laptops searched “randomly”, without any explanation or a basis for suspicion.

The ruling highlights that such acts are violating the First and Fourth Amendment protections for millions of travelers who enter the U.S. every year. The court’s decision should be enough to put an end to this practice, or at least limit the agents to only searching the devices that somehow pose a risk to the national security. How are they going to prove their “reasonable suspicion” remains unclear right now, but the decision will definitely put a brake to the whole situation which even involved device seizures until now.

According to what the EFF (Electronic Frontier Foundation) reports, last year alone, the Customs and Border Control conducted 33000 searches on electronic devices. Three years prior to this, the number of searches was four times smaller. This shows a clear trend that was getting out of control, with agents getting frantic about searches and travelers responding by not even bringing their real devices along with them. Instead, people preferred to show up on airports with burner phones, or wiped all their personal data from their actual phones, or didn’t carry anything electronic with them at all. Obviously, this couldn’t go on indefinitely.

As expected, the reports about cases of abusive searchers have spiked too, and this lawsuit was the fruition of the whole fight-back wave. The culmination of the negative situation came fairly recently after a Harvard student was denied entry to the country following a search by agents who found insulting comments made by him on social media channels. That was an unprecedented case of discrimination, violation of privacy rights, and blatant racism, so something had to be done in order to avoid this becoming a system. Thankfully, the US District Court of Massachusetts did the right thing.

Do you agree with the court’s decision, and have you ever suffered a breach of privacy during a visit to the US? Let us know where you stand in the comments down below, or on our socials, on Facebook and Twitter.