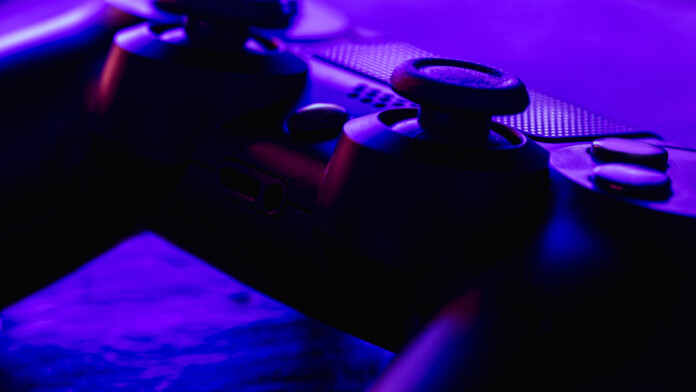 As reported by Motherboard, the FBI has secured a warrant which compels Sony to give away all info about a user who is suspected of selling cocaine through the PlayStation Network (PSN). PSN is a digital entertainment service that launched back in 2006, used by over 110 million users, and available in 73 territories. As expected, some form of illegal activity up to a certain extent is taking place there. Four years ago, stories about ISIS terrorists communicating in PSN chat rooms hit the news, so this latest story isn’t a surprise.

What is new here is that law enforcement agencies are no longer relying on the self-reviewing and self-regulation of companies like Sony, so they’re infiltrating these platforms deeper to unearth drug dealers among others. With the search warrant obtained by the Western District of Missouri court, Sony is now obliged to hand over the requested data to the FBI within 14 days. The name of the person who is accused is Curtis Alexander, known as the user “Speedola20” on the PSN. FBI claims that the man sold large quantities of cocaine to other users, charging them $34000 per kilogram.

According to undisclosed sources who helped the FBI with this case, Alexander approached other users during multiplayer game sessions, thinking that audio communications aren’t scrutinized. Thus, he discussed the details of the drug transaction this way, and arranged follow-up appointments with the users on future multiplayer game sessions. Knowing that the FBI set him up and recorded him trying to sell a bag of 100 grams of white powder for $4400. Later, Alexander communicated with the prospective buyer through PlayStation’s messaging service, so the authorities are now asking Sony to provide everything.

This includes “stored or preserved copies of emails, chats, or other messages sent to and from the Account, drafts of such, and the source destination addresses associated with each, the date and time at which each was sent, and the size and length of each.” Of course, IP addresses used by Alexander, telephone numbers, passwords, physical addresses, and everything else that Sony holds about him are also included in the request. If you have bought something from Speedola20 over PNS, chances are that the FBI will get to your information too.

Do you have anything to comment on the above? Let us know of your thoughts in the section down below, or on our socials, on Facebook and Twitter.