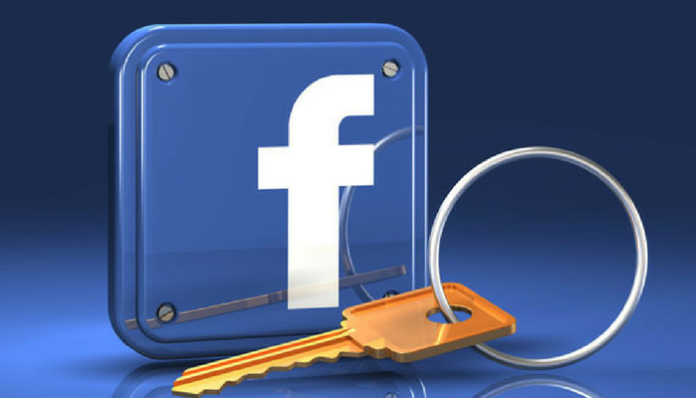 One of the major steps taken by the social media giant, in the light of the Cambridge Analytica scandal, is the decision to limit developers’ access to a users’ account details. This new limited data access rule applies to both apps and websites to which users sign-in with their Facebook accounts.

If a user chooses to log in to a service using their Facebook account, the developer will gain access to limited data such as the user's profile picture, username, and email address. However, people are still skeptical regarding whether or not the company will perform routine audits to ensure the privacy measures are being applied. Additionally, the social media company will also cut off apps from accessing user data, if the individual hasn’t logged in to them for over three months. This new feature is most welcomed by the community as many people have logged in to hundreds if not thousands of apps using their Facebook credentials.

Facebook CEO Mark Zuckerberg announced all these new measures to protect users’ data and privacy through a Facebook post. There, he also wrote about his plans to include a tool on top of the News Feed which will allow people to disable apps directly. The company has also promised to scrutinize “all apps that[previously] had access to large amounts” to ensure no users’ data have been misused.

Facebook also promises to inform users if they find that specific apps have been misusing their data. Now to check which apps are abusing user data, the company will look for “suspicious activities” and run “a full audit” of the apps. If any app declines the audit, or if the audit shows misused “personally identifiable information” then those apps, as well as its developer, will be banned from Facebook. This scrutiny will be done on developers who used the platform before 2014.

Besides this, additional changes will also come to further strengthen the platform and make its users’ data safer and more secure.