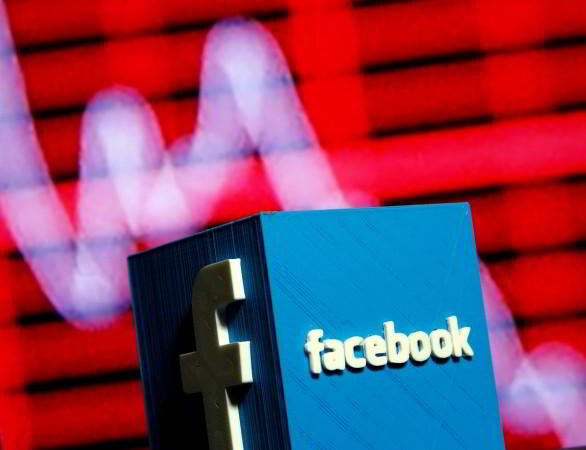 Facebook, a Social Networking giant has rolled out in India, with its new “Express Wi-Fi” service that offers Internet facility through public hotspots to users in a rural area.

On Tuesday, the company said that it has partnered with telecom giant Airtel to bring nearly 20,000 Wi-Fi hotspots over the upcoming month. It has also partnered with other Internet service providers including Airjaldi in Uttarakhand, LMES in Rajasthan and Tikona in Gujarat. The company has worked to took a trial in various places in the country. Now, this service is active in Kenya.

Mainly, the idea is to give a local entrepreneur a way to sell and also manage internet bandwidth to customers who buy recharge coupons from them.

According to the report of the Head of Connectivity in Facebook Asia Pacific, Munish Seth said that “Our goal is to grow the number of Express Wi-Fi hotspots in India rapidly. India has a population of about 1.3 billion people, but according to the Telecom Regulatory Authority of India (TRAI’s) Performance Indicator Report, only 390 million people are connected to the Internet”.

Now, the Express Wi-Fi is live across nearly 700 hotspots in four states in India including  Uttarakhand, Gujarat, Rajasthan and Meghalaya.

In India’s population is 1.3 billion, reportedly that only 360 million people accessing this service at present. Facebook’s target is to expand its service to the whole country and eventually help grow Facebook’s user base.