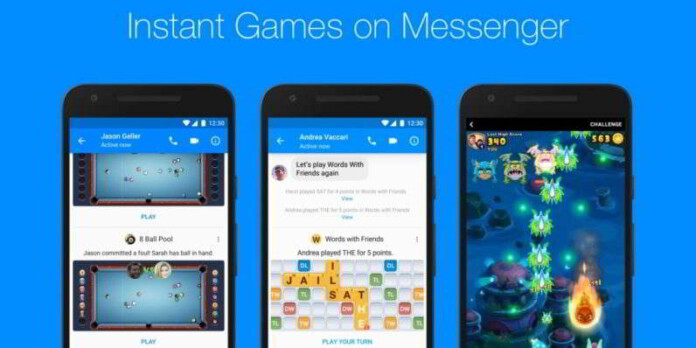 Facebook just announced a new upgrade to its Instant Game, mini games you can play at the time of the chat. with this new update, Messenger will now support turn-based games.

Instant games are first launched in closed beta on last November with arcade titles like Pac-Man, Space Invaders, and Galaga. The platform reintroduced Facebook browsers games like Zynga’s Words with Friends. The whole library will expand with this update, as Facebook says, ” Depending on what device you use and where you are located, there are now up to 50 games titles available on Messenger, with more being introduced almost every week”.

Interestingly, In this games, the download option is not available then play only within the Messanger itself. And the more Surprising and thriller games are also added in the coming weeks.

The new update will roll out over the next few week to both iOS and Android and Messenger games are coming out to all users.

Fewer people choose to pirate content in Europe today, as legit streaming platforms are taking them away.In most cases, these people are...
Read more
Deals