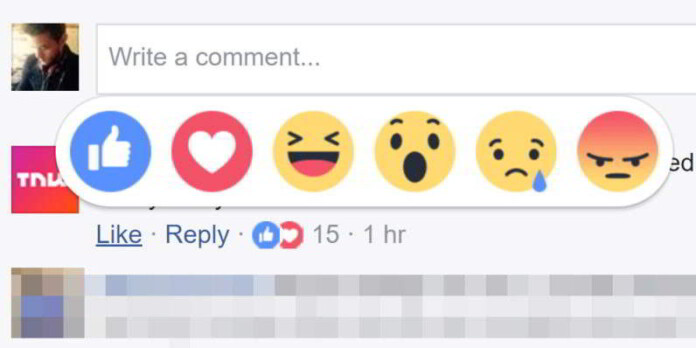 Back in 2014, Facebook’s Like button has launched. Now, the button is being expanded once again, after introducing the reaction last year where you can use the bunch of different emojis to react to a News Feed post.

The social network added the ability for users to respond to comments with like, love, haha, wow, sad and angry. If you access the new feature can hover over the like button on comments and choose their reaction.

According to the statement, “We’ve heard from people that they’d like more ways to show their Reaction in conversations on Facebook, so we’re rolling out the ability to react to comments”.

Facebook launched Reaction as an extension of its button in February 2016, and now the feature was added to its Messenger application in March. At the time of launch, 300 million users were using this and getting popular. Additionally, this feature is expanded to its Messenger this week.