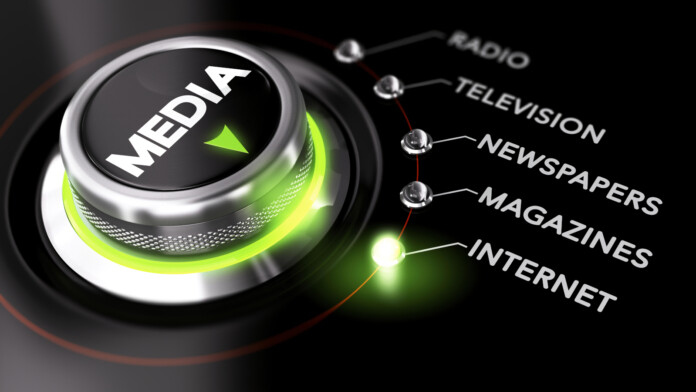 Facebook is feeling some real pressure these days, losing $7.2 billion due to large companies pausing their advertising programs or pulling them from the social media network. As a result, the shares of the company have fallen by 8.3% on Friday, which is a three-month record. The event that triggered the drop was a relevant announcement by behemoth Unilever, who said they are quitting Facebook for the rest of the year. This followed similar notifications by Verizon Communications and Hershey Co., who decided to ride the boycott wave after Facebook denied putting any effort into regulating and moderating hate speech and disinformation in the platform.

The whole thing started when Twitter decided to flag US PresidentTrump’s posts as factually incorrect and misleading, and for violence promotion. When Facebook’s boss was asked about whether they were planning to do anything similar, he responded negatively, which sparked an internal revolt. Facebook employees held a virtual walkout and called CEO Mark Zuckerberg to take action against hate speech no matter where it comes from, but the man failed to respond to that call. Given the current situation and the public opinion, large brands felt that it was no longer ethical or socially acceptable to continue advertising on Facebook.

And so the #StopHateForProfit movement was created, putting great pressure on Facebook – maybe the most we have seen the platform endure for years. The brands that started this trend were “The North Face” and “Patagonia,” while “Ben & Jerry’s” and “Magnolia Pictures” joined in quickly to build up momentum. The latest relevant announcement comes from “The Coca-Cola Company,” who says it will globally pause all digital advertising on all social media platforms for the whole month of July. One month will send a message, but will it be enough to force Facebook to change? That isn’t very likely, but we’ll have to wait and see how every aspect of the matter plays out.

Speaking of which, the elephant in the room is the humongous userbase, and the point advertisers revolve around. Facebook has been at the epicenter of criticism multiple times in the past, but as long as users stay devoted and use it, advertisers will pay money to promote their brands there. Now, one link of the chain is going away for a limited period to play the game of acceptance and to align with public opinion. If a large number of users were willing to abandon ship as well, then we would have a fundamentally different story to cover.